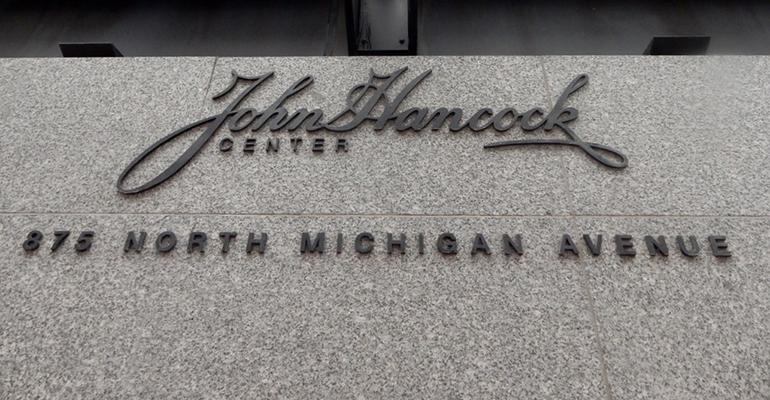 Observers said the deal was both “timely and fortunate” for both parties.

Industry observers praised John Hancock’s sale of Signator, its dually registered broker/dealer and registered investment advisor, to Advisor Group, calling it an agreement that was both “timely and fortunate” for the parties involved.

Advisor Group, a network of independent financial advisory firms that have an aggregate of about 5,000 advisors overseeing $190 billion in client assets, announced June 21 it had agreed to buy Signator from the insurance company. Assuming all of Signator’s advisors and the money they manage come with the firm, Advisor Group will add approximately 1,800 advisors and $50 billion in client assets. The deal is expected to close in the fourth quarter of 2018.

Terms of the deal were not disclosed but there were likely two forces tugging at the valuation of the sale that aren’t present in every merger or acquisition, according to Michael Wunderli, managing director at Echelon Partners which advises on mergers and acquisition of advisory firms.

Wunderli said Signator’s Office of Supervisory Jurisdiction model should help lift the valuation, since it fits well with Advisor Group’s Royal Alliance group. However, a “lack of natural, motivated buyers with plenty of capital at their disposal” likely means Advisor Group got a good price at the negotiating table, he said.

While the RIA space undergoes consolidation and there continues to be good demand for quality firms, deals have been “much tougher for broker dealers and transaction-based models,” resulting in significantly lower multiples, Wunderli said. In his mind, John Hancock was fortunate to find a buyer.

Of course, valuations of wealth management firms of all stripes have been pushed up by the market’s almost decade-long bull run, said Corey Kupfer, the principal of Kupfer & Associates, a law firm that works with RIAs and financial advisors on mergers and acquisitions.

“If you are a big or small company and you don’t want to be in the [brokerage] business for the long haul, who knows how long this market is going to last, so now is not a bad time to sell,” Kupfer said.

“The capital from this transaction will help us execute on our growth priorities and will provide Signator’s firms and advisors with significant growth opportunities of their own,” John Hancock said in a statement about the deal. The insurer declined to comment further.

Jamie Price, the president and CEO of Advisor Group, said that markets and their impact on wealth management businesses aren’t a heavy factor in his firm’s merger and acquisition strategy. Unlike when he worked at UBS and Wells Fargo, Price said independent wealth managers don’t have high fixed costs and are better insulated because their largest expense—compensation—moves in tandem with the market.

Advisor Group’s Royal Alliance group has some similarities with Signator, which helped drive the deal, said Dmitry Goldin, the president and CEO of Royal Alliance.

“I think the cultural component of it was tremendous,” Goldin said. “We call [to] know if you have cultural alignment, that’s a recipe for a good deal.”

He also pointed out that Signator advisors won’t have to repaper as they convert to Royal Alliance because both firms custody with Pershing and NFS accounts, something Goldin said makes a significant difference to advisors who want business continuity.

Goldin and Price both said they expect to retain a “relatively high” percentage of Signator’s advisors based on the similarities between the firms and the expected fluidity of the transitions compared to that after other mergers and acquisitions in the space.