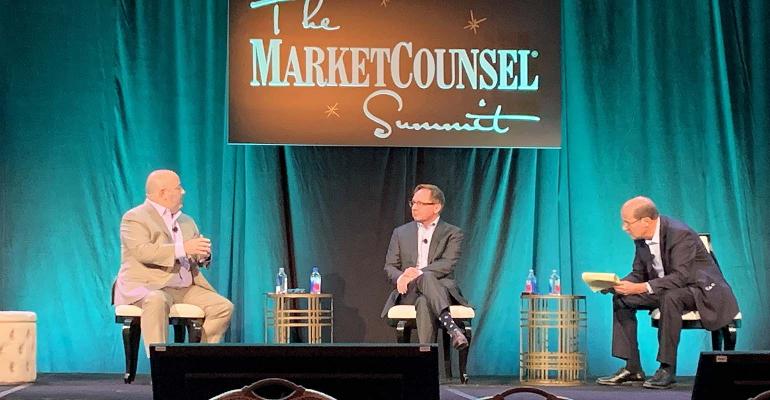 The Dark Side of Dealmaking

The RIA M&A market may be hot, but advisors should proceed with caution, said speakers at the MarketCounsel Summit this week.

Dealmaking in the wealth management industry is red hot; deals in the registered investment advisory space have already surpassed 2020 volumes, and the year is not over yet. Further, valuations are at all-time highs, with some—as a multiple of cash flows—reaching the high teens for firms with $10 billion or more in assets, according to David DeVoe, founder and CEO of DeVoe & Company, speaking at the annual MarketCounsel Summit in Miami this week.

But many deals fail, said Brian Hamburger, founder, president and CEO of MarketCounsel.

“We’ve had more deals in the last 24 months fail in the 11th hour due to a lack of funding,” Hamburger said.

Many buyers struggle to compete for RIAs with such high valuations, and can’t deliver on their promises laid out in term sheets, once capital partners do the due diligence and run the numbers.

“There clearly are a very small number of firms that are setting the benchmark for valuation; everyone else has to now compete,” Hamburger said. “The other dynamic is that we’ve seen deals that have ‘succeeded,’ they’ve closed, but now here we are two, three, four or five years later, and the principals are saying ‘What did I get myself into?’”

Paul Lally, a principal at Wipfli, cited a Deloitte study that found 70% of all transactions across industries fail to reach their strategic intent within a five-year time frame.

“What no one tracks in this industry for the most part is how well these deals did five years later,” Lally said. 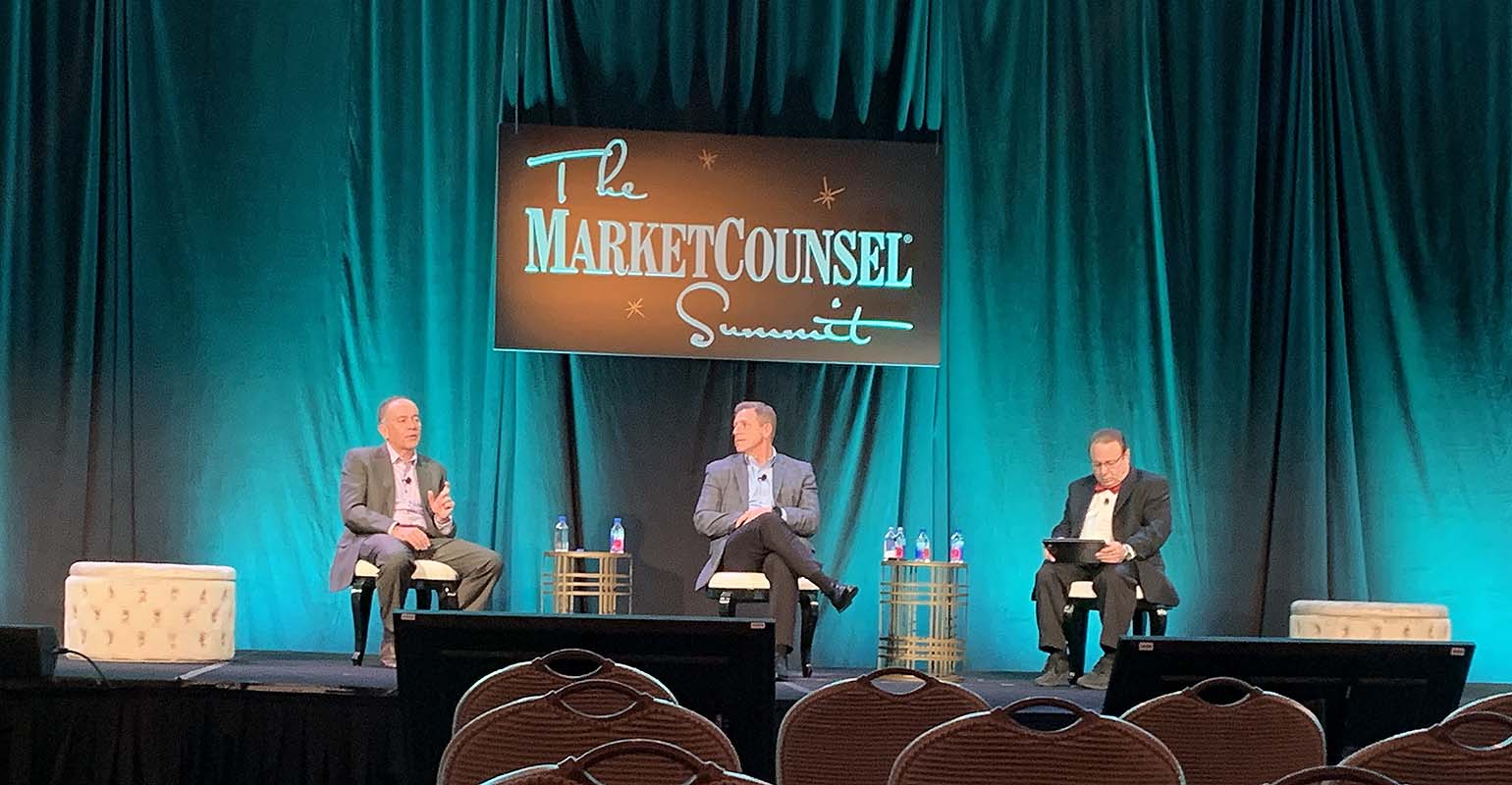 That’s why it’s so important to have good legal representation, said John Furey, managing partner of Advisor Growth Strategies. Furey had a recent RIA client, a $1 billion firm, that received an $82 million valuation from a buyer, and he had to laugh when the client asked how they could get out of it if things didn’t work out.

“Do you really believe someone’s going to give you $82 million with no strings attached?” he said. “That is why the lawyering of it—what happens if things go wrong—is critical. You can’t take someone’s money and just walk.”

Another trend happening is that there are a lot more deals where the buyer takes a minority stake in the firm, but Hamburger said he was concerned about those.

Hamburger recently pulled out some negative covenants that minority investors have requested from investors, and there’s a long list of restrictions that these investors put in place.

“And some of those service providers were affiliated with the minority investor, increasing their margins on that investment,” Hamburger said.

Some of these agreements said firms can’t amend corporate documents, change tax status, acquire new businesses or make new investments, borrow money or make loans, take on a new lease or make a large capital expenditure, make litigation decisions, hire and fire staff and go out of business without the consent of the investor, he said.

“There are terms that folks give away routinely that negatively impact the subsequent valuation,” Hamburger said.

That could cause big problems if that firm wants to sell the rest of it down the line to another buyer.

“A potential buyer is going to say, ‘Well do you have unfettered ability to agree to a deal that we present to you?’ and they say, ‘No, we have to run it by this other firm first,’ and they’ll say, ‘We don’t even want to bid on it,’ much of the time,” he said. “I don’t have a problem with minority deals. I have a problem when the minority deals have an outsized impact on the ability to run the firm.”