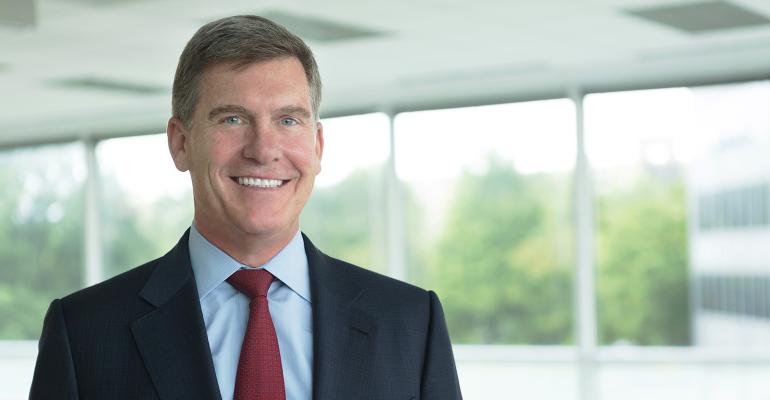 Creative Planning Acquires Virginia RIA With $5B in AUM

Sullivan, Bruyette, Speros & Blayney caters to high-net-worth and ultra-high-net-worth families whose members are typically attorneys in the Washington, D.C., area or tech executives.

Sullivan, Bruyette, Speros & Blayney, an RIA with $5 billion in assets under management located in McLean, Va., has been acquired by Creative Planning.

The transaction contained stock and cash, but no other details were disclosed. Creative Planning completed the deal in April.

Greg Sullivan, the co-founder and co-CEO of SBSB Financial Advisors who is now a minority owner of Creative Planning, said the RIA wasn’t looking to sell, but more so wanted a way to provide additional resources and value add to its nearly 1,200 clients. In the process of looking for someone who offered that, it found Creative Planning, a serial acquirer with $76 billion in AUM.

“We got to know what Peter [Mallouk, CEO of Creative Planning] and his team were doing, and we said ‘Wow! That looks a lot like us except they’re a little on steroids,” said Sullivan.

Creative Planning typically goes after firms smaller than SBSB to make the integration process as easy as possible. But Mallouk said an exception was made because of how much of a fit the firm is.

“When you’re trying to get a firm to assimilate, you need it to be smaller,” he said. “But if the firm is already like [Creative Planning] then you’re not as concerned about that. We weren’t going to have to change any of the key elements to have it be successful.”

Thirty-year-old SBSB focuses high-net-worth and ultra-high-net-worth families, the majority of which are sandwiched between caring for children and aging parents. The firm's 60 team members mostly serve attorneys in the Washington, D.C., metro area and entrepreneurs in the technology field.

One of SBSB’s first clients was a Microsoft executive, and over the years, that client relationship led to the acquisition of more Microsoft employees in the D.C. and Seattle areas and then tech execs at other companies.

Sullivan founded SBSB in 1991 with co-CEO James Bruyette. The two had previously met when both worked at Ernst & Young’s predecessor Ernst & Whinney. Though they split to do their own thing at some point, they eventually reunited and decided to start a firm that would be fee-only and offered comprehensive financial planning, investment management and supportive tax services.

SBSB, which reportedly received a PPP loan last year, was not rocked by the onset of the pandemic. In fact, a few weeks after receiving the loan it applied for as a precautionary measure, the firm paid it back.

“Once we got it, we looked at it and said ,‘We think we’re going to be fine; we think this thing is turning.’ Although we had the right to keep it, we didn’t think that was the right thing to do,” Sullivan said.

He added that SBSB picked up more clients through referrals and new assets and had a client retention rate of 99% in 2020. It was one of the firm's best years ever, he said.