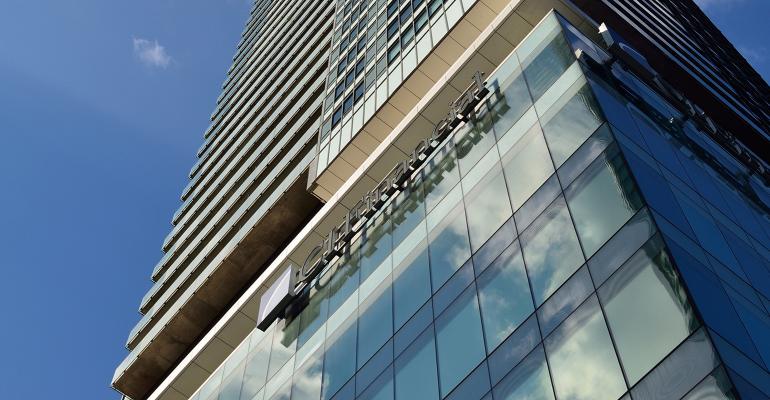 The Canadian firm announced it had submitted an application to be listed on the NYSE.

Soon after acquiring its 10th U.S. registered investment advisor—and then a day later announcing it was on the cusp of acquiring another—CI Financial, which entered the U.S. RIA market less than a year ago, said it had applied to be listed on the New York Stock Exchange.

“A NYSE stock listing gives CI Financial the opportunity to expand our investor base beyond Canada and increase our brand awareness and marketing,” said Kurt MacAlpine, CEO of CI Financial.

The globalizing Canadian firm entered the U.S. market with a 70% stake in Surevest in late 2019. At the time, CI Financial had billions in client assets, provided services to hundreds of thousands of Canadian families and has had common shares listed on the Toronto Stock Exchange since 1994. 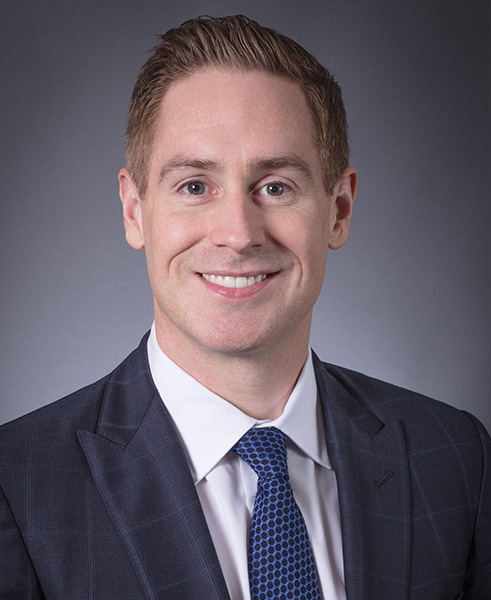 MacAlpine said that CI Financial’s aspirations were twofold: to provide a cross-border experience for clients and participate in the fast-growing RIA segment of the U.S. market. Close to a year later, CI Financial has amassed $14 billion in assets under management in the U.S.

“This explosive growth has generated interest in our company in the US that did not exist historically,” said MacAlpine.

CI Financial would join Focus Financial as one of the few independent RIA acquirers to be publicly traded. Focus’ third quarter earnings report showed shares were up nearly 33%, and it outperformed the S&P 500 by approximately 24%.

“If CI Financial goes public it provides another choice for public investors to get exposure in this growing space, so I think it is good for the market and investors,” said Owen Lau, executive director and senior analyst at Oppenheimer & Co.

David DeVoe, CEO and co-founder of consulting firm DeVoe & Co., said the entry of CI Financial also gives RIAs more options when considering which type of acquirer they want to affiliate with.

“Focus and CI have very different business models and offer contrasting value propositions to RIAs considering a sale,” said DeVoe. “Focus offers greater degrees of independence to acquired firms, while CI seeks RIAs that have an appreciation for CI's portfolio of investment vehicles and capabilities. Both organizations support their affiliates' interest in making their own acquisitions, providing both resources and capital.”

DeVoe added that the public offering would create another “proof of concept for many private equity-backed consolidators contemplating long-term liquidity options.”

If CI Financial’s application is approved by the NYSE, the firm plans to offer, at least in part, shares in lieu of cash to fuel further acquisitions. MacAlpine said that some of the firms CI Financial is courting made the request and it is “happy to accommodate.”