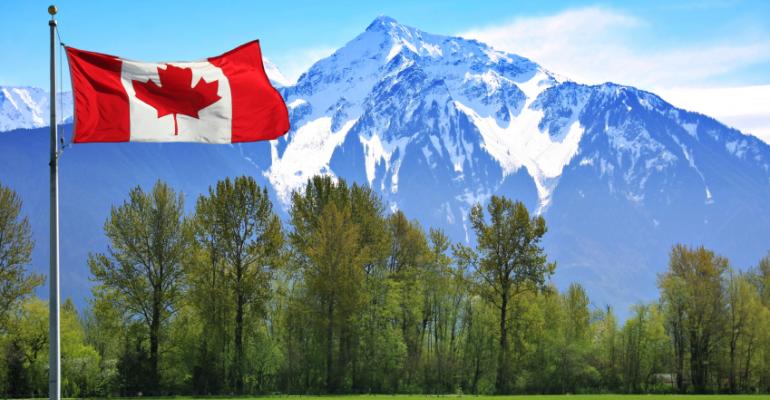 CI Financial, one of Canada's largest investment firms, has acquired a majority stake in Phoenix-based Surevest.

Another Canadian firm is getting into the U.S. wealth management business. CI Financial, one of Canada’s largest asset management and wealth management firms, has acquired a majority stake (70%) in Surevest Wealth Management, a registered investment advisor in Phoenix. The RIA is led by Robert J. Luna, who holds the remaining 30% stake.

“The U.S. RIA market—it is a competitive marketplace, but it is also a very accessible marketplace,” said Kurt MacAlpine, CI Financial’s CEO and director, during a recent earnings call. “If you think about the capabilities we have today—we have $48 billion and we serve several hundred thousand Canadian families. So, our aspirations for the RIA market are really two-fold. One, it allows us to provide a true cross-border experience for clients that are doing business with CI today. And second, it allows us to participate in this fast-growing segment of the market, overall.”

The deal is one of two U.S. acquisitions the Toronto-based company has planned. CI signed a letter of intent to acquire a second U.S.-based RIA, details of which will be shared later this year.

The deals satisfy two of CI’s three strategic priorities: expanding its wealth management platform and globalizing the firm. The third is modernizing its asset management business, according to its third quarter earnings call in November.

CI Financial is a public company that houses asset management, wealth management and advisor tech businesses. Prior to its interest in the U.S. RIA market, CI Financial had expanded into other countries such as China (Hong Kong), Australia and New Zealand. It also has already established an affiliate business, CI Global Investments, in the U.S., specifically in Boston and San Francisco. The Canadian corporation has an aggregate $129.8 billion in assets under management, including $47.4 billion under advisement.

“Scale is becoming increasingly important and difficult to achieve in Canada alone,” said MacAlpine, explaining why the company will continue to expand outside of Canada.

CI Financial is one of the few Canadian firms in the U.S. wealth management space. Others include RBC, TD, Scotiabank, CIBC and Wealthsimple, the first foreign robo advisor startup to enter the U.S. market.

Luis Galdamez, Surevest’s managing director of investments, said it’s too early to tell if Surevest will adopt CI’s products. He also said that CI liked how Surevest already manages its clients’ accounts and wants them “to continue to do what they are doing.” For now, though, Surevest plans to bring on a CI economist to its investment committee to help the firm review and fine-tune its capital markets assumptions.