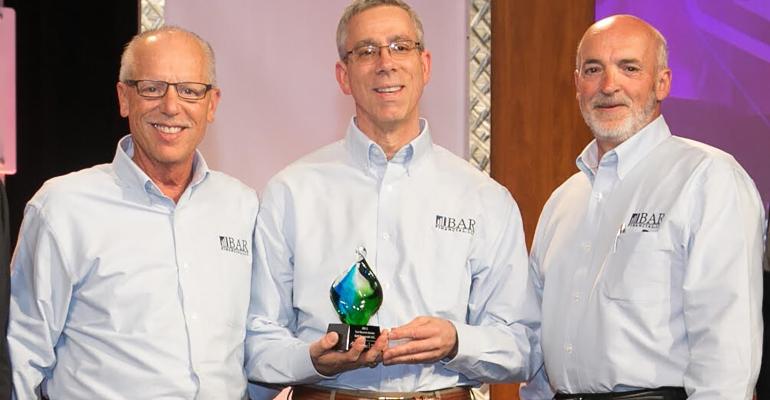 The acquisition provides a succession plan for the founding partners of BAR, which has 300 advisors and $4 billion in assets under management.

Cetera Advisor Networks announced Wednesday morning it has acquired one of its own super offices of supervisory jurisdiction (OSJ), or “regions” as the firm calls them—BAR Financial, which has 300 advisors, about 30 employees and $4 billion in assets under management. Terms of the deal were not disclosed.

The move provides a succession plan for BAR’s three founding partners, John Brackett, Eric A. Huck and Anthony Tarantino, who are near retirement age, and it provides a path forward for the firm’s advisors with as little disruption as possible. There will be no repapering involved, and BAR’s management team and support staff will remain in place as employees of Cetera. Brackett, 68, said he and his partners have signed a three-year employment contract with the broker/dealer; they have a middle management group in place that will take on more of the responsibilities of the running of the firm.

“The first thing that came to mind for myself and my two partners was, ‘The least amount of disruption for our advisors,’” Brackett said. “For us to go anywhere else, the advisors’ have so much paperwork that they have to do. This was seamless.”

“When it comes to that time in that principal’s life when they want to look at an exit strategy, they have to find a partner that will be able to help them with that,” said Tom Taylor, president of Cetera Advisor Networks. “That’s something that Cetera has done with BAR.”

For Cetera, the transaction was a way to keep the advisors within the organization.

“Instead of paying a retention bonus for the reps to stay, they’re paying for things to stay the same and keep the staff in place,” said Jonathan Henschen, president of the recruiting firm Henschen & Associates in Marine on St. Croix, Minn. “Sounds like it was more of a defensive move on the broker/dealer’s part and a way for the heads of the producer group to have a liquidity event in bringing value of the group so they would have a nice little nest egg.”

It’s not the first time Cetera has acquired one of its large enterprises. Several years ago, it acquired Benchmark Financial Advisors, an OSJ in Pennsylvania.

Brackett joined the industry as a financial advisor in 1976, at Putnam Financial Services, a predecessor of Cetera Advisor Networks. In 1989, he acquired his father-in-law’s region, and started focusing less on client relationships and more on growing the company and adding advisors. At that time, he had about 50 advisors on the platform. Huck and Tarantino joined him in 2003, when they had about 180 advisors.

“So many enterprise leaders like John get to the end of their careers and don’t have a plan,” Taylor said.