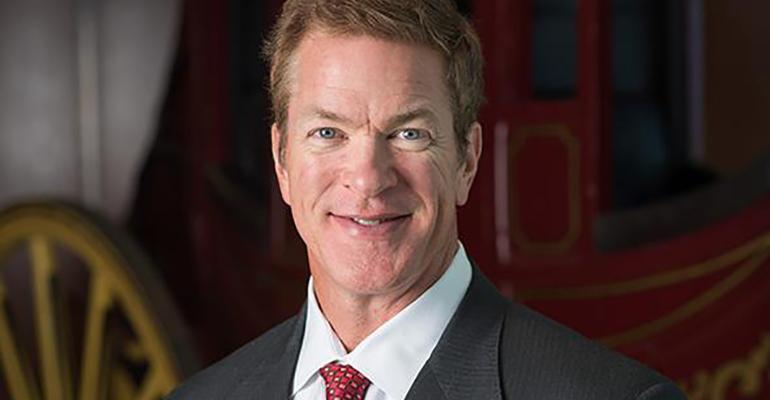 Worsfold Wealth Management, headquartered in Des Moines, Iowa, and led by Joel Worsfold, is leaving Wells Fargo to join Carson Wealth, according to a company announcement. Worsfold and his team of three financial services professionals managed $380 million in assets, advising a total of $500 million in assets, while associated with Wells Fargo. As part of the agreement, Worsfold Wealth Management will now be associated with Cetera Advisor Networks.

The move is part of Carson Wealth’s business of buying stakes in partner firms. As a minority owner, Carson Group will get a percentage of profits from its 25 percent stake in the Iowa-based wealth management company.

Worsfold Wealth Management will be able to extend better services to its clients, including improved back-office operations and financial planning, according to the firm’s owner. The technology offered by Carson was also a factor.

The firm offers private investment management and wealth management services, according to archived records. Worsfold had been recognized as a “Premier Advisor” since 2012, because of the business production and educational and professional achievements he had displayed, according to a profile hosted by his former firm.

“This decision represents a monumental move to not only improve the financial health and stability of our business but the actual physical health of our team, including myself,” said Worsfold in a statement. “We needed a trusted partner that could support us with better technology and a seamless experience.” Worsfold will remain as the active majority owner of the firm and the strategic decision-maker for operations and business decisions in the Des Moines office. Carson Wealth now counts 13 locations in 9 states, according to company figures.