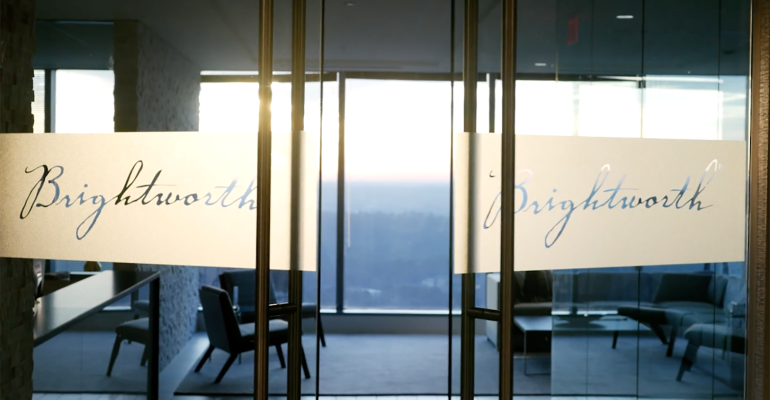 Brightworth marks the third acquisition the Canadian company has made in 2021 and the 16th since entering the U.S. wealth management market in January 2020, pushing CI Financial's U.S. business to $55 billion in assets under management.

Details of the transaction were not disclosed, but all 20 partners are keeping various levels of equity with the firm; CI Financial will be a majority owner. Private-equity backer Emigrant Partners, which made an investment in Brightworth in 2007, was completely bought out and received no equity in CI Financial.

But CI Financial said in February it would offer Emigrant Bank's ultra-high-net-worth services to its U.S. clients, including trust and administration services, personal and property insurance, and advising and financing on art and collectibles. Emigrant Bank is the parent company of Emigrant Partners.

Ray Padrón, Brightworth’s CEO and advisor, said he and the 19 partners were looking for permanent capital and upgraded technology to better serve the company's high-net-worth clients made of corporate executives, business owners and wealthy retirees.

“We’re getting together to help them build what effectively will be called CI Private Wealth and will be an aggregation of all these firms into one domestic partnership,” he said.

Several of the executives from CI’s acquired firms will sit on the board of directors for the business unit, Padrón added.

Padrón and Brightworth’s co-founder and partner Dave Polstra said the team wasn’t initially looking to be acquired until it saw a story on CI Financial’s acquisition of $4.5 billion and Chicago-based BDF in August 2020.

“We have so much respect for BDF in Chicago. We need to take a look at this, as well,” said Polstra. “We felt really good when CI approached us.”

Padrón said administrative changes will come to the firm but doesn’t foresee any major alterations.

Brightworth started in 1997 after Polstra had spent over 10 years serving executives of the Coca-Cola Company. Today, Brightworth still has 350 clients that work for the beverage corporation. Padrón joined the firm in 2004.

This article was updated with details about the level of equity Brightworth's partners hold.