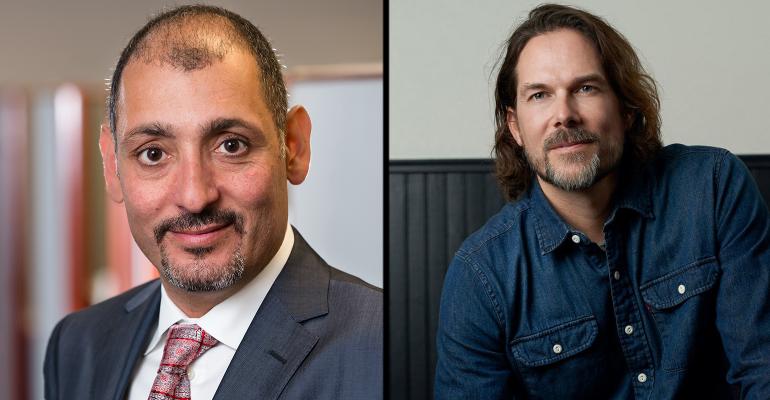 Synergies in technology and investment strategy are cited as reasons behind the move.

“We’re really in a parallel path, very similar businesses, very similar niche within the independent advisor community,” said Dean Zayed, the founder and CEO of Brookstone and president of AmeriLife’s investment advisory services division. “The scalability of the businesses together was a special opportunity.”

Zayed did not disclose the financial terms of the deal.

Combined, the two firms will manage $6.5 billion in assets with an advisor head count of 800. FormulaFolios brings a staff of 85, a Grand Rapids, Mich., headquarters, a satellite office in Costa Mesa, Calif., and more than 400 advisors to Brookstone. Wheaton, Ill.-headquartered Brookstone has a 35-member staff and more than 400 advisors in its network.

While the combined firm will operate under the Brookstone name, it will retain the FormulaFolios brand for its asset management business.

Zayed and Wenk said the firm had a lot of synergies between them, one of them being their investment philosophy. Most of their advisors work with retirees and those near retirement. Zayed said he noticed how both platforms had services and portfolio models around risk-managed investing and income-oriented strategies; whereas for Wenk, it was the synergies between the technology side of the businesses, in addition to the portfolio models.

“The more that I got to know Dean and his team and looked at what they were doing for their advisors, I had a really great admiration for what they built. The people, the processes, the technology—those services align really well,” said Wenk, co-founder of FormulaFolios, who is also founder and CEO of Altruist (he will now be an executive director at Brookstone too).

The merger continues to expand not only Brookstone but also its parent company, AmeriLife. AmeriLife is an annuity, life and health insurance solution distributor, backed by private equity firm Thomas H. Lee Partners. It acquired Brookstone in 2019, taking an undisclosed majority interest in the firm. AmeriLife has more than $3.5 billion in annual premiums in addition to the fee-based revenue generated from its now $6.5 billion in combined AUM as a result of the merger.

Zayed told WealthManagement.com that the leadership will eliminate any redundancies among its products and services, including the advisor tech, portfolio design, advisor support, investment options, marketing programs and advisor training solutions.

When asked about whether there will be any crossover with Altruist, Wenk said there is nothing planned at this time.