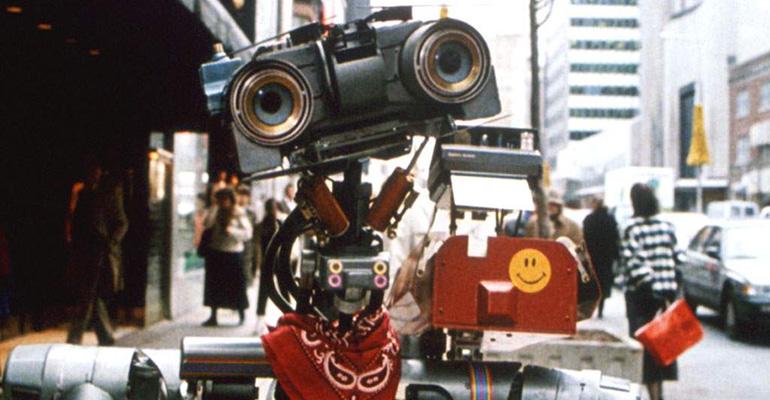 Robo advisor awareness is on the rise, a Connecticut financial advisor has been barred by the SEC and BlackRock's Tom Fortin joins iCapital Network.

Nearly half of retail investors (47 percent) say they’re aware of the term “robo advisor,” up 16 percent from a year ago, according to a new survey by Investing Media Solutions, an exclusively-managed financial publisher group. Of those who have heard of robo advisors, 18 percent indicate that they would consider adding a robo advisor account, up 5 percentage points from 2016. And of those considering adding a robo, four in 10 said they would allocate over 20 percent of their assets to that account. IMS surveyed 5,685 individuals, nearly 3,000 of which were retail investors. The Securities and Exchange Commission has barred financial advisor Robert Tricarico from the industry, The Hour reports. Tricarico, a former advisor in Darien and Westport, Conn., was convicted in October 2016 of defrauding an elderly woman of more than $1.2 million between 2010 and 2012, while working for LPL Financial and Wells Fargo Advisors Financial Network. He also separately ran RNT Wealth Management. He's been sentenced to 41 months in prison and must pay full restitution to the woman's estate. He also is being forced to pay back $20,000 he borrowed from another elderly client.

iCapital Network, a technology platform designed to help advisors access alternative investments for their high-net-worth clients, announced Monday that Tom Fortin, the former head of retail technology at BlackRock, would join as a managing partner and chief operating officer. Fortin drove BlackRock’s acquisition of FutureAdvisor and was responsible for the strategy, design and development of retail sales and digital distribution tools. Fortin will report to iCaptital CEO Lawrence Calcano, and will be responsible for technology development and the investor services group. Launched two years ago, iCapital now services $2 billion in assets for 3,000 HNW investors.