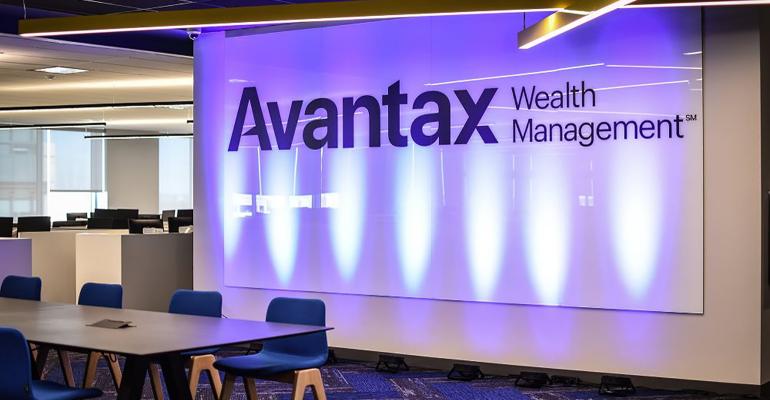 At the same time, an activist shareholder in the b/d’s parent, Blucora, continues its proxy campaign with a new 73-page presentation calling for change in the firm’s board of directors.

Avantax Wealth Management, the tax-centric broker/dealer created from the acquisitions of HD Vest and 1st Global, has acquired GuideVine Technologies, a lead-generation and marketing technology platform for financial advisors launched in 2014.

The deal comes as Avantax’s parent, Blucora, continues to face a proxy battle with RIA and investor Ancora, which argues the company is mismanaging the broker/dealer, not investing in the business and sending advisors fleeing.

In a statement on the deal, Avantax said GuideVine will be integrated into its advisors’ technology platform and help them connect with prospects. Terms of the deal were not disclosed.

Word-of-mouth referrals have traditionally been the top way advisors get new clients. But GuideVine provides a different way of prospecting. The platform prescreens advisors, then lets potential clients watch advisor videos and go through detailed profiles. It also features a matching algorithm, so that advisors are matched with more relevant prospects for their business. It also has a concierge service for consumers, with GuideVine helping a prospect through the process of finding a good financial advisor on the platform.

GuideVine was built by Raghav Sharma, who got the idea for the company from watching newly married friends shop fruitlessly for a new advisor. It is unclear whether GuideVine will remain open to non-Blucora advisors or other financial services firms. Executives did not return requests for comment.

The GuideVine news comes as Avantax’s parent continues to face a proxy battle with Ancora, which owns about 3.4% of Blucora's shares; Ancora is seeking four seats on its board of directors in an effort to revive what the activists say is the company's flailing advisory business.

Late last week, Ancora issued a letter to Blucora shareholders, urging them not to be misled by the company’s promise of a new strategy. Ancora argues that Blucora has been working on its wealth management and tax preparation business model as far back as October 2015, with poor results.

This week, Ancora also released a 73-page presentation, further outlining its case for change at Blucora. The presentation says that since Chris Walters became CEO in early 2020, total stockholder returns are down 30%.

The presentation also criticizes the board for approving Walters’ 2020 compensation of more than $8 million. That compares with LPL Financial CEO Dan Arnold, who made nearly $7.3 million last year, Focus Financial Partners CEO Rudy Adolf, who made $6.8 million, and Envestnet CEO Bill Crager, who made $4.1 million over the same period.

Ancora also criticizes the fact that the company acquired a corporate airplane as part of its purchase of HK Financial Services.

Ancora says if it prevails in seating its slate of directors on the board, its first priority will be to refocus the firm’s resources on the Avantax business. That includes eliminating the $60 direct-to-fund fee that advisors currently pay, eliminating the $7.50 paper account fee, backing away from the firm’s efforts to convert direct fund business to SMAs, hiring leaders with wealth management and broker/dealer experience, investing in micro-targeted marketing and business development initiatives, and investing in better content that advisors can provide to clients and prospects.

The shareholder estimates that Avantax has lost about 700 advisors over the past four years; the b/d now has about 3,700 advisors.

Spokespeople for Avantax and Blucora did not respond to requests for comment by press time.