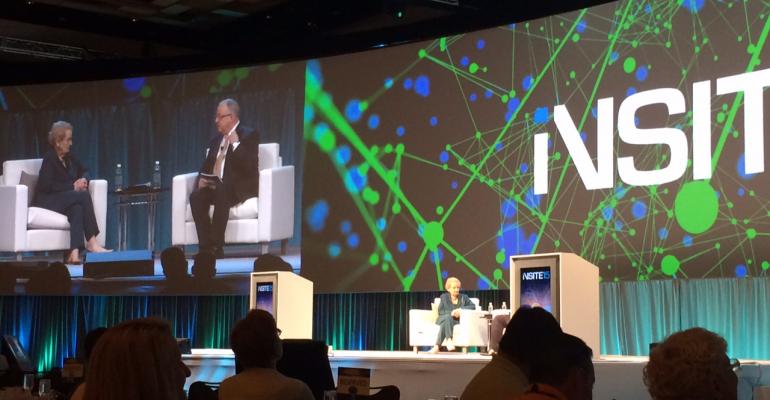 Businesses make better decisions when women are involved and, even in the U.S., there needs to be more efforts to promote women into leadership positions, according to former Secretary of State Madeleine Albright.

“It makes for better business decisions to have a co-ed operation, and I think women can add a lot,” Albright said during the 2015 Pershing INSITE conference in Orlando on Friday. Research has shown societies are more stable and more productive if half the population is involved in business and work, she said. 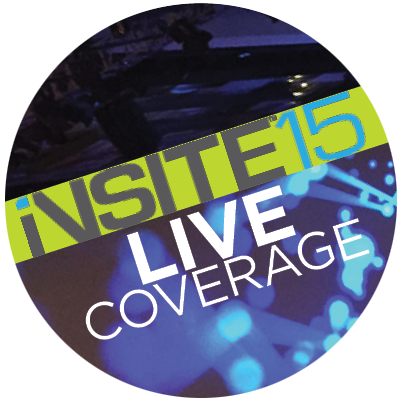 Women also need to help each other, Albright says. “I say many things. But the single most famous thing I have ever said is that there’s a special place in hell for women who don’t help each other.”

The former First Lady’s persuasive arguments? “Why wouldn’t you nominate Madeleine? She’s the most attuned with your views, she expresses them better than anyone else, and, besides, it would make your mother happy.”

Yet it was no smooth sailing. “I had more problems with men in our own government. Not because they were male chauvinist pigs, but because they, in fact, had known me for a very long time. I had been the carpool mother, a friend of their wives, I had them to dinner parities and I had been a staffer for a long time. I Xeroxed a lot and made coffee, so they thought ‘how did she get to be Secretary of State when I should be Secretary of State.'"

One of her first international meetings was with the foreign ministers of the Gulf Cooperation Council. “I said to them after the meeting, ‘perhaps you’ve noticed that I’m not dressed the same way as my predecessors, and thank you very much for your kindness and next time we’ll talk about women’s rights.' And we actually did.”