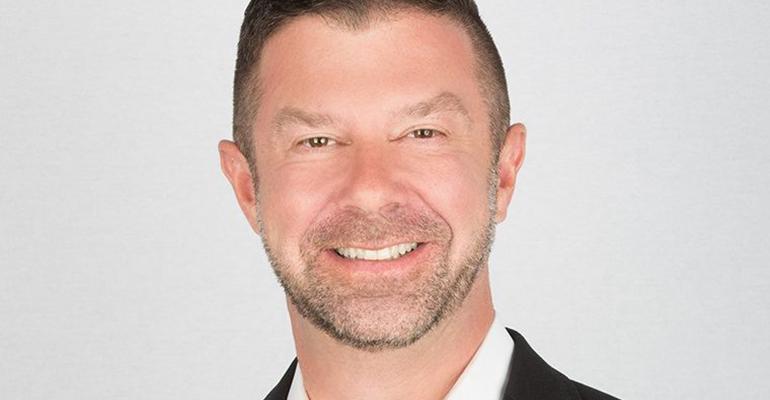 Advisors Faced with “Turbulent Storm” in Wake of Founder’s Death

Advisors in California fight for back pay and commissions, investors who write down their retirement plans are more confident, and Michael Greenwald joins Tiedemann Wealth Management.

A group of advisors in Palm Desert, Calif., are fighting in court to push their firm into bankruptcy and get hundreds of thousands of dollars in back pay and commissions, according to the Desert Sun. The news comes three months after the firm’s founder, Jim Casey, committed suicide. At the time of his death in May, Casey and his firm, Integrated Wealth Management, with $1.2 billion in assets (according to Discovery Data), was facing two fraud lawsuits. The firm was left under the control of Anthony Pisano, Casey’s husband, who, the advisors claim, is not qualified to run an advisory firm. Court filings also claim that the firm is now being investigated by financial regulators, that they can’t pay rent and that they continue to be charged for a $300,000 payday loan Casey took out the day before he died. "IWM is a captain-less, rudderless ship in the midst of a turbulent storm," wrote the Desert Sun, quoting one court filing. The advisors are seeking $800,000 in unpaid wages and commissions.

Less than half of all investors say they have a written financial plan for their retirement, but those who put pen to paper are "highly confident" in theirs, according to the recent Wells Fargo Gallup Investor and Retirement Optimism Index survey. Only 37 percent of non-retirees had a written wealth plan, compared with 40 percent of retirees who did. Retirees likely don't have the income stream they once did, which could limit the flexibility of their plan and force them to cut out unnecessary expenses such as vacations. The survey found that 65 percent of participants envisioned travel as being part of their retirement. Tiedemann Wealth Management, which oversees more than $12 billion in assets, recently appointed Michael B. Greenwald as a senior vice president. For more than a decade, Greenwald has held roles pertaining to national security and economics in the U.S. government, such as senior diplomatic roles in Africa, Europe and the Middle East. Prior to this new role, he served as the first United States Treasury Attaché for Qatar and Kuwait, and opened the Treasury Department’s office in Doha, Qatar, in 2015. “We are excited to add a professional of Michael’s caliber to our team as we continue to expand our presence in Washington, D.C., and Palm Beach,” said Steve Aucamp, principal and managing director. Tiedemann Wealth Management serves high-net-worth individuals, family offices, trusts, foundations and endowments with comprehensive individualized wealth management.