Now that he's stepped away from his firm, Ric Edelman is focused on investments based on technologies that will transform our lives and is on a mission to educate advisors about cryptocurrency.

In this episode, David Armstrong is joined by Ric Edelman, founder of Edelman Financial Services (now Edelman Financial Engines) and the Digital Assets Council of Financial Professionals. Edelman discusses how he founded his firm with a focus on middle class savers when every other advisory firm was looking only for HNW clients and grew the business $22 billion in AUM before merging it with Financial Engines. Stepping away this year from the firm he founded, he is now focused on investments based around technologies that he says will transform our lives, including blockchain, genomics and artificial intelligence, and is on a mission to educate financial advisors about cryptocurrency. 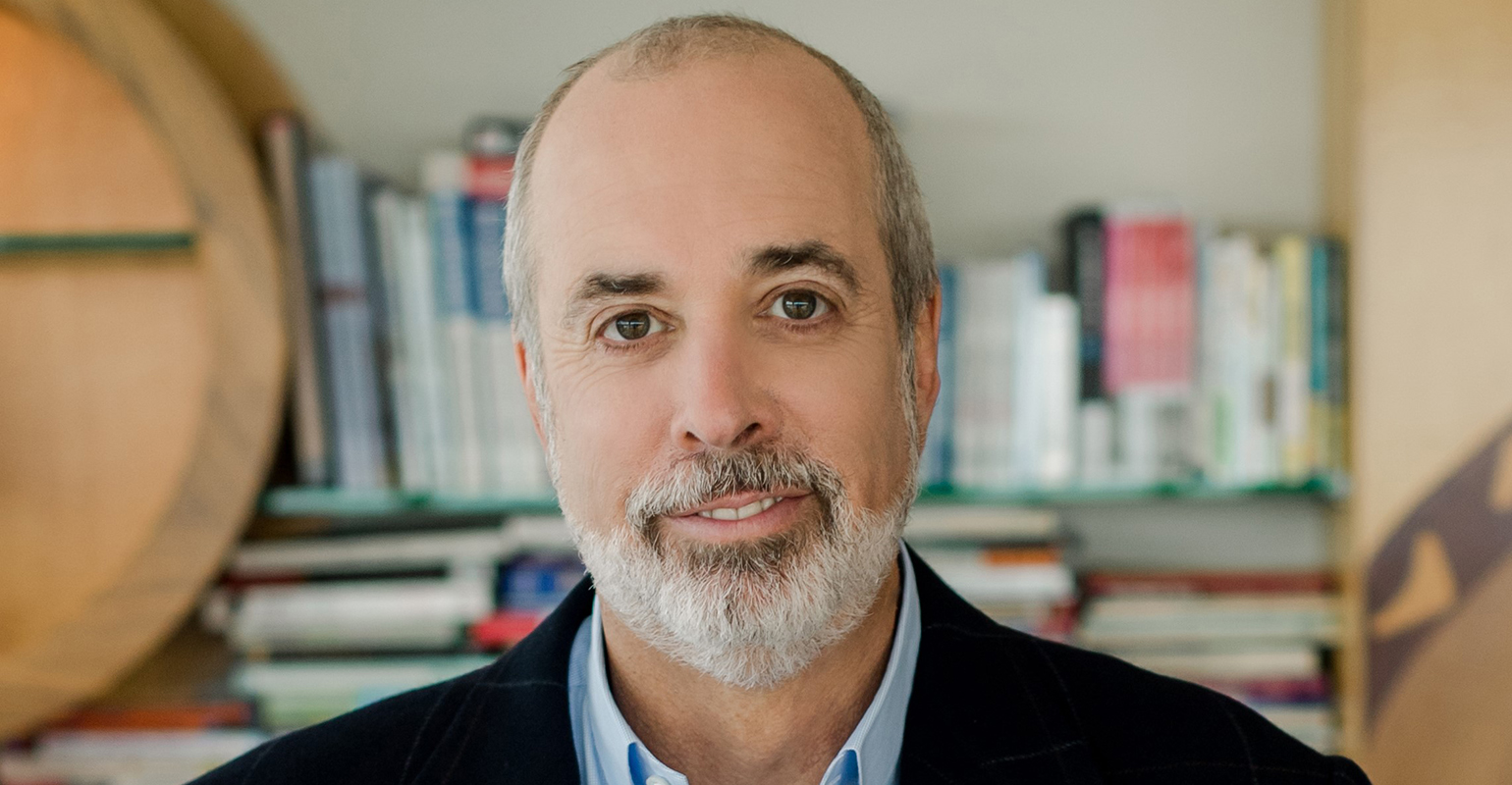