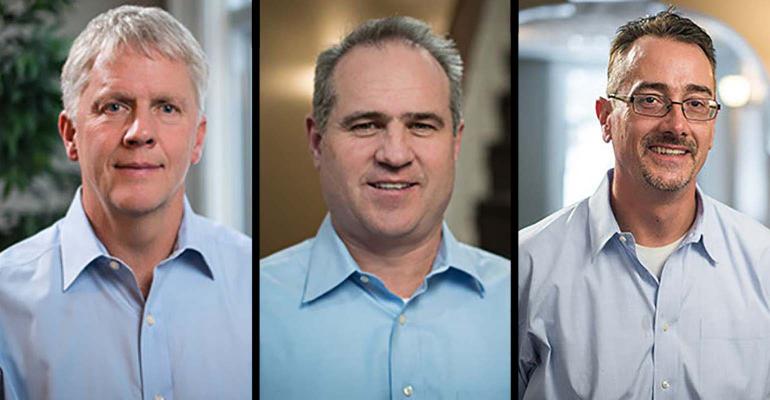 According to Kowalczyk, the nascent RIA utilized Dynasty’s suite of services in 2011 to help get established before electing to assume responsibility for all aspects of their firm seven years ago and “fondly” leaving the Dynasty network.

“Since then,” he said, “the continued steady growth of our firm, along with the increasing sophistication and complexity of our client base, has caused us to reunite with Dynasty to take advantage of a variety of the support services they offer.”

Kowalczyk said he had maintained contact with Dynasty executives with the awareness that “this moment would come.”

Ascent intends to use Dynasty’s outsourced chief financial officer and compliance programs and marketing services, according to Monday's announcement.

“Our platform and products have grown and evolved tremendously since Ascent originally joined the network 10 years ago,” Dynasty President and CEO Shirl Penney said. “They will now have access to the latest—cutting-edge technology, intellectual capital, integrations and capabilities to support their business.”

“Like many RIAs that have joined our network,” he said, “we appreciate that the partners at Ascent recognize the value of outsourcing many of the core middle office service offerings so they can continue to serve their increasingly sophisticated client base.”

“Mark and I have been good friends with Shirl for a long time,” said Kowalczyk, “and it was clear we all wanted to find a path to partnership again to give us leverage to better care for clients and continue to build a better business.”

Ascent’s client base consists of high-net-worth individuals and families, small corporations, family-owned businesses, foundations and endowments. The firm has offices in New Hartford, Saratoga Springs and Elmira in New York.