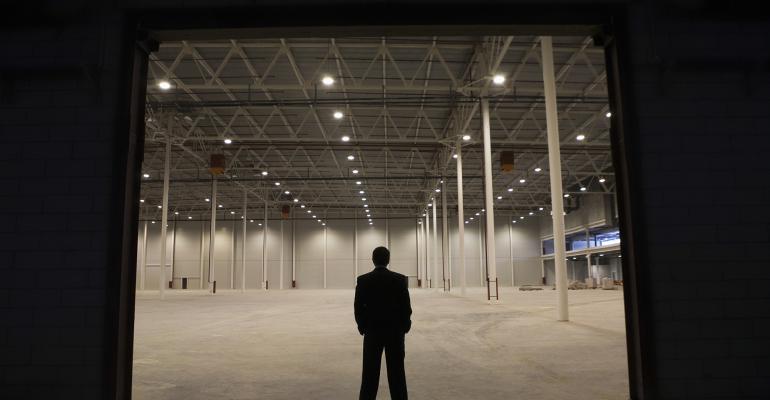 Prior to the COVID-19 pandemic, sovereign wealth funds showed strong interest in U.S. commercial real estate acquisitions. They took a step back amid the broader uncertainties in 2020. But recent announcements suggest large foreign institutional players may be ramping back up in the U.S., especially in the industrial sector.

The two portfolios together include 141 logistics assets with tenants ranging from consumer goods companies to wholesalers and e-commerce operators. The properties sit along key transportation routes with links to airports, highways and sea ports.

Data from RCA shows Singapore as one of the top five sources of foreign investment in U.S. real estate, alongside South Korea, Germany, Saudi Arabia and Canada. With industrial vacancies near zero and rents at record highs, well-funded foreign investors may be better able to take advantage of large deals coming on the market: from July 2020 to July 2021, industrial deals by foreign investors averaged $27 million in price, compared to an average of $13 million for the asset class overall.

Mapletree’s new US logistics assets are located across Boston, greater Chicago, Dallas, Houston, the Washington D.C. area, the Carolinas, central Florida and Memphis. In general, RCA has seen high demand for industrial properties lead to a shift in preferred acquisition locations. “Like the market overall, investment has shifted away from the major metros towards the non-major metros,” says Alexis Maltin, director of analytics at RCA. “This is partially because of the peaked interest in industrial assets which primarily fall in non-major metros.”

Mapletree’s announcement came just a week after the firm launched its first U.S. office fund, a move that echoes the resilience of demand for office assets among sovereign funds through 2020. It also raises the possibility that sovereign funds will show increased demand for U.S. assets beyond industrial and multifamily. The Mapletree U.S. Income Commercial Trust (MUSIC), launched with $552 million in fully-invested funds, has an initial portfolio that includes five class A commercial properties valued at around $1.3 billion, with leases averaging 8.8 years. Mapletree said the trust has a targeted internal rate of return (IRR) of 12 percent and it will issue distributions semi-annually, with an initial investment term of five years.

It’s still unclear whether Mapletree’s announcements make it an outlier; research by Invesco found that over half of sovereign wealth fund investors were planning to make more acquisitions in 2021 than they did in 2020.

On the whole, in recent years, sovereign funds have been focused on emerging economies, with these markets accounting for 66 percent of the funds’ total collective investments in 2020. But in 2021, this proportion has already dropped to 49 percent, signaling a shift towards established markets like the United States. Between 2017 and 2019, at least five sovereign wealth funds were active in the U.S. market in the first half of the year—of the total assets owned by sovereign funds globally, 89 percent are held by just 20 funds.