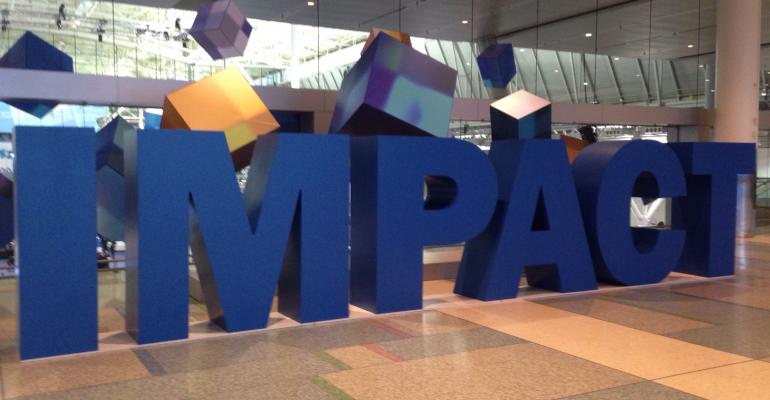 How Absolute are Absolute Return Funds?

Questions abound for advisors looking at alternative investment strategies, not the least of which is why the dispersion of returns in supposedly similar strategies is so wide, whether they can perform as advertised and what part of a traditional portfolio should they replace?

“There’s too much confusion around the purpose of liquid alts,” said Sonja Uys, portfolio manager at Insight Investment, a $600 billion European-based asset management firm owned by BNY Mellon. And even strategies that get lumped together, like absolute return funds, can have very different characteristics and goals.

That’s a problem, as the idea of an absolute return strategy is an appealing one to retail investors; a fund that can be relied on to preserve capital while still coughing up some yield at a time when other options for income are few.

Consider that bond yields remain on the floor. In some European countries, they are negative. “If you have to pay the bank to give them money, at some point it becomes cheaper to buy a safe,” she said.

And asset inflation, thanks to central bank intervention, is distorting the equity markets. Economists have consistently downgraded their expectations for GDP growth; market anticipation for rate hikes usually miss and the slowdown in China has dragged down emerging markets’ contribution to global economic growth.

So an absolute return fund that can throw off some yield while preserving capital sounds almost too good to be true. But Uys manages Insight Investment's absolute return strategy with a conservative mission: Preserve capital and seek returns three of four percentage points over a risk-free cash equivalent. That sets her apart from some other managers that shoot for more aggressive returns while implementing some hedges to lower volatility, but also claim the absolute return label.

Consider that hedge funds lost 25 percent of their value in the recent financial crisis; that’s better than the broader market, so they indeed hedged an investors’ portfolio, but it’s still a loss.

Why stress capital preservation? “It’s much easier to lose money than to make it back,” Uys said. If your fund loses 50 percent of its value, you have to get a 100 percent return just to break even.

Uys and her team use derivatives collateralized daily with risk-free assets like cash or U.S. Treasuries to reduce counterparty risk, and pair trades to address specific risks in the portfolio.

Her absolute return fund in Europe is one of the few that have a 10-year track record. It has, over that time, consistently hit its target, even during the financial crisis, of returning three to four percentage points over cash. Leveraging its acquisition of U.S. based fixed income shop Cutwater Asset Management in January 2015, BNY Mellon is bringing Uys’ strategy into a U.S. fund likely to launch before the end of the year.