In the new role, McGinnis, 42, will be responsible for leading the firm’s four independent broker/dealers, Royal Alliance, FSC Securities, SagePoint Financial and Woodbury Financial, which the firm acquired last summer.

Roth’s move to leave Advisor Group to head up American Realty Capital’s wholesale broker/dealer and investment banking business surprised many. “I started my career in the wholesale distribution area, and I don’t view it as a step down at all,” Roth said in an interview last month. “I 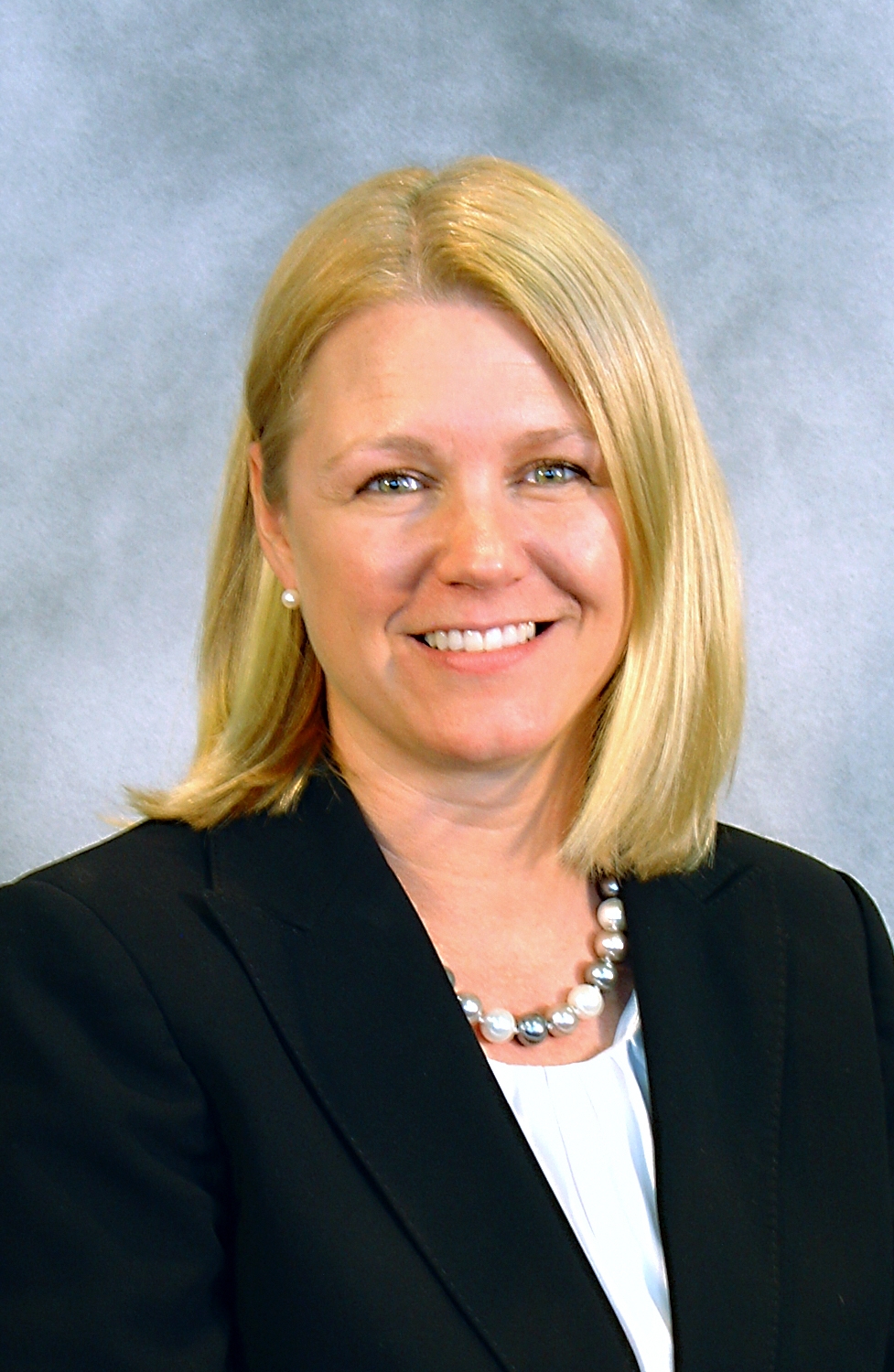 view it as an opportunity to join a rockstar cast in redefining the industry.”

Nick Schorsch, Realty Capital’s founder, was named one of REP. magazine's 10 to Watch for 2014, and he has been on quite a tear lately. Yesterday, he announced his acquisition of liquid alternatives manager Hatteras Funds, and today he said he plans to buy independent broker/dealer Investors Capital. Earlier this summer, Schorsch purchased First Allied Holdings.

Peter Harbeck, Advisor Group’s chairman and head of securities processing and other back office operations, was serving as interim president and CEO after Roth left.