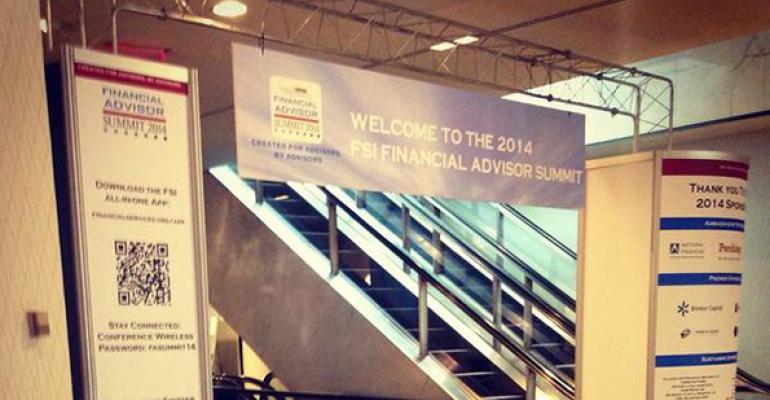 The Financial Services Institute is rolling out a new benefit to its members, term life and long-term disability insurance for about $250 a month for the average 50-year-old advisor.

In an effort to retain and grow its 37,000 advisor membership base, FSI is offering the new Covered Advisor program. To do this, FSI will become a plan sponsor of term life and long-term disability insurance plans underwritten by Guardian.

“While most advisors urge their clients to protect themselves with tools such as long term disability and life insurance, the majority of advisors don’t have adequate protection because, especially with long term disability, the rates on the individual market are incredibly expensive, ” says FSI President and CEO Dale Brown.

Advisors have told FSI in the past that they were interested health insurance, spokesman Chris Paulitz says. But with the introduction and implementation of the Affordable Care Act, many advisors have taken advantage of the federal and state insurance plans available. So FSI turned to long-term disability and life insurance.

The competitive rates for the Covered Advisor program are set by age, Paultiz says. For a $10,000 monthly coverage long-term disability plan, an advisor aged 18-29, plans start at $60 a month. For advisors aged 60 and over, rates will be about $292 a month.

About a third to half of advisors may have an individual policy, but most could do with more coverage, says Chris Roberts of Advisor Group Benefits, who is working with FSI to set up the program. Roberts added that the insurance policies being offered are “stackable,” in that advisors can add them to the pre-existing policies.

FSI started rolling out the new benefit to a handful of firms at the beginning of September and the response has been overwhelming so far, the association says. Going forward, FSI is looking to tie enrollment in the insurance policies to firms’ membership renewal process. Enrollment will be staggered firm by firm from now until July 2015, though that may extend into August 2015 depending on demand.