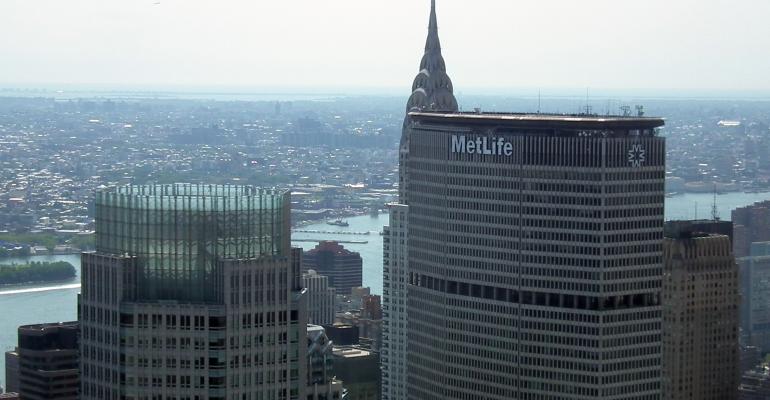 Metlife sells off Tower Square and Walnut Street Securities to Cetera, in the advisor network's latest move to expand its foothold in the IBD space.

For an undisclosed sum, Cetera gained a combined $25 billion in assets under management and 850 advisors with the Tower Square and Walnut Street deals. The two broker/dealers—which have a network within the Midwest and Northeast similar to Cetera’s regional model—will become new independent regions.

While the acquisition will certainly expand and strengthen Cetera’s ever-growing empire presence within the Midwest and Northeast, the deals also represent the latest move in an ongoing trend by insurance companies to shed their broker/dealers.

Prior to the recession, insurance companies had dominated the broker-dealer space for over a decade, but recently that’s shifted as giants like Western & Southern and The Hartford have gotten out of the business. MetLife, however, hasn’t fully exited; it still holds onto MetLife Securities, its affiliated b/d, and New England Securities.

Private equity-backed Cetera had been especially aggressive in acquiring these units, buying up three IBDs from ING in 2010 and snagging Genworth’s broker/dealer early last year. The firm also recently underwent an extensive rebranding campaign that pulled all four of its broker/dealers under the Cetera name.

Metlife said Friday that the sale of these broker/dealers allowed the insurance company to focus its resources on its core distribution relationships, including its affiliated b/d.

“We are confident that with the sale of Tower Square Securities and Walnut Street Securities to Cetera Advisor Networks, the customers, representatives and managers of these two firms will continue to be served by a high-quality broker-dealer,” said Eric Steigerwalt, MetLife’s executive vice president.