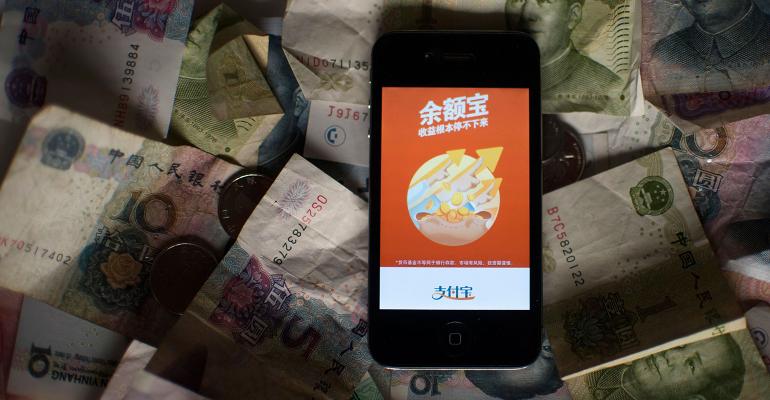 Investing in China: Opportunity and Danger

Factors to consider before taking the plunge. Ignore Guanxi at your peril.

As a wealth manager, you have some good reasons to consider investing in China.  But as with most opportunities, there can be dangers as well. What are some of the factors you need to know to succeed?

Peter Golovsky, an investment advisor from Hong Kong, has 20 years of experience in advising both Westerners and Asians on the intricacies of investing with each other. He has some ideas for you on why investing in China is worth considering.

Let’s start with reasons to consider China.  You may already be familiar with China’s meteoric rise in technology and innovation. The Silicon Dragon is now surging ahead of Silicon Valley in many areas including venture capital (VC) investment, where China is almost on a par with the United States.

For example, Alibaba, isn’t just a Chinese eBay. Today it’s the world’s largest e-commerce platform, and if it were a country instead of a company, it would rank as the 17th largest economy in the world. It’s just behind Argentina.

With its component, Ali-Pay, Alibaba is disrupting the financial payment space, and it now has more than half a billion monthly users. As Golovsky points out, “They dominate the space.  They employ 100,000 people, and their research is today the equivalent of five Harvard campuses.”

China has an abundance of such companies, whether in biotech, fin tech, insurance or hundreds of other sectors.

Now’s a Unique Time to Invest

According to Golovsky, there’s something brand new for the Western investor.  “There are opportunities to find hugely strategic profitable businesses that have only now become available.”

He goes on to say, “Today, the West has access to new markets and operating models in key sectors including mobile payments, e-commerce, electric vehicles, AI, biotech, green energy, robotics and mobile communications.”

As he explains, “In Asia today, and in China in particular, there’s an unprecedented inter-generational wealth transfer between the older first generation and the rising second generation. Often the transition is to an only child.”

In many cases, as part of the second generation’s influence, there’s a switch from a family model of governance to a more Western, formalized approach to governance. Often, this wealth transfer has been accompanied with increased interest in Western models of transparency and openness.

And important for Asian investors, it now increasingly means seeking out Western Capital markets. “The opportunities that are emerging,” points out Golovsky, “are not early-stage speculative VC ventures.  No, these are business models that have already succeeded. Some firms, like UBS, have stolen the march with unparalleled access to Asian entrepreneurs and their IP, whilst other firms are hoping to catch up.”

What to Look for

Golovsky has a list of factors to consider when looking at these opportunities:

Understand the notion of Guanxi, the importance of relationships, including getting to know, like and trust each other.  “This isn’t about a Wall Street transaction,” explains Golovsky, “It’s about a deep and meaningful friendship. You can’t turn up suddenly and expect your contract to be all that’s needed. Contracts count, but what’s even more important is how you get there. Ignore Guanxi at your peril.

Mitzi Perdue is a business owner, speaker. and author of the books, HOW TO MAKE YOUR FAMILY BUSINESS LAST, and also 52 TIPS FOR PREVENTING HUMAN TRAFFICKING. Contact her at [email protected] or call her at 410 860-4444.