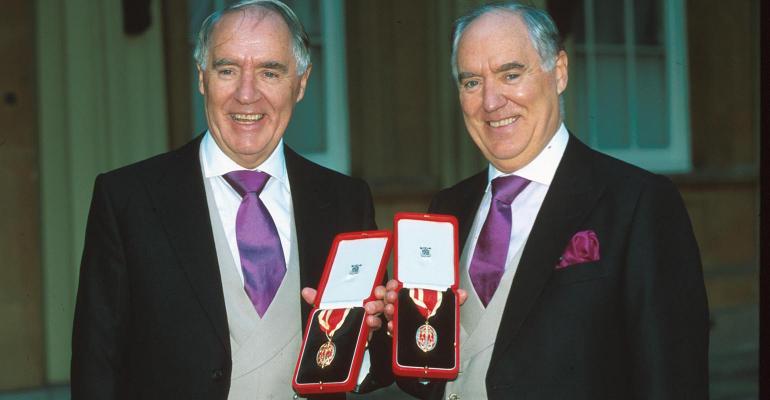 Every family struggles with conflict. Sibling rivalry is the norm. But, when kids get older and the fighting gets to epic proportions, that’s another story. Infighting among family members can lead to costly lawsuits. The typical response is to try to sweep it under the rug. Maybe if we ignore it, it’ll go away. News flash: The conflict doesn’t go away. It festers. Eventually, if not addressed, the volcano erupts. Vesuvius often explodes after Generation One (especially the matriarch) is gone. Fortunately, there are planning strategies your family clients can use to avoid these types of disputes.

Consider what happened in these five cases that all received widespread media attention.

These are but five examples; there are countless more. The mistakes made in each of the five above cases provide some guidance on what not to do. But here’s what your clients can do to avoid these situations: Create a thoughtful trust structure that reflects the family’s mission and values. Select fiduciaries carefully and avoid pitting siblings against each other. Hold family meetings with exercises to improve communication and trust. Ideally, conduct such activities while Generation One is still around to provide influence and family glue. Consultant Matthew Wesley asks heirs to make a “moral commitment” that they’ll never sue each other. Seek a more collaborative and private resolution. Similarly, author Mitzi Purdue’s family indoctrinates heirs early on that “quarrels stay in the family”–don’t air your dirty laundry in the courtroom.  Don’t ignore the problem of sibling strife. It will come back to haunt your family.