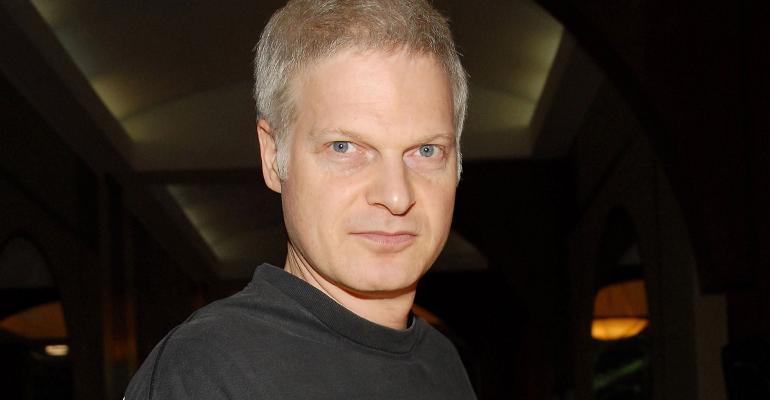 Did Steve Bing leave anything of his fortune to the kids?

Last year, Steve Bing made headlines as his father, Dr. Peter Bing, tried to disinherit Steve’s two children, Damian Hurley (his son with actress and ex Elizabeth Hurley) and Kira Kerkorian (his daughter with his ex Lisa Bonder). Now, with news of Steve’s suicide last month, Damian’s and Kira’s inheritance is back in the spotlight.

Steve, who for the record, previously denied fathering either of the children and had to take paternity tests that proved they’re indeed his, opposed his father’s petition to disinherit the children on the grounds that he didn’t intend his trusts to “benefit any person born out of wedlock unless that person has lived for a substantial period of time while a minor as a regular member of the household of the natural parent who is a child of [his]” and that he has never even met his grandchildren before. A judge dismissed the motion, finding no ambiguity in the trusts’ use of the term “grandchild,” leaving Damian and Kira as beneficiaries of the inheritance.

Now that Steve has passed, there’s renewed speculation as to how much they’ll inherit. It’s unclear whether Steve left a will, and part of the mystery is whether Steve would leave anything of his own fortune to the two, as it’s widely been reported that he never actually met Damian and only met Kira as an adult. Despite that, in an Instagram post, Elizabeth Hurley revealed that she and Steve had become close again in the past year and that they last spoke on Damian’s 18th birthday in April. It’s also been reported that Steve left a suicide note to each child. It therefore appears that he did have some sort of communication with them.

Will Damian and Kira Inherit?

Even if he did leave something to them in his will, or alternatively if they stand to inherit under California’s intestacy laws, there’s also speculation as to how much of Steve’s fortune is actually left.

In addition to the money he earned as a businessman, Steve inherited $600 million from his grandfather, the New York real estate developer Leo Bing, on his 18th birthday. However, according to sources who spoke with Page Six, Steve appeared to be having financial problems leading up to his suicide, and a large chunk of his fortune may have been squandered away as a result of “ill-advised investments.” Steve was also a well-known philanthropist, donating to Democratic presidential campaigns, including that of Elizabeth Warren most recently, and had notably signed Bill Gates’ Giving Pledge, a commitment by various ultra-high-net-worth individuals to give away the majority of their wealth to philanthropic causes. It’s therefore highly possible that much of the money may have been left to charitable causes.

Given that Elizabeth Hurley has previously turned down Steve’s offer to put $2.9 million in trust for Damian, it would be interesting to see whether Damian would actually accept any of his father’s money now that the relationship seemed to be improving prior to Steve’s untimely death.