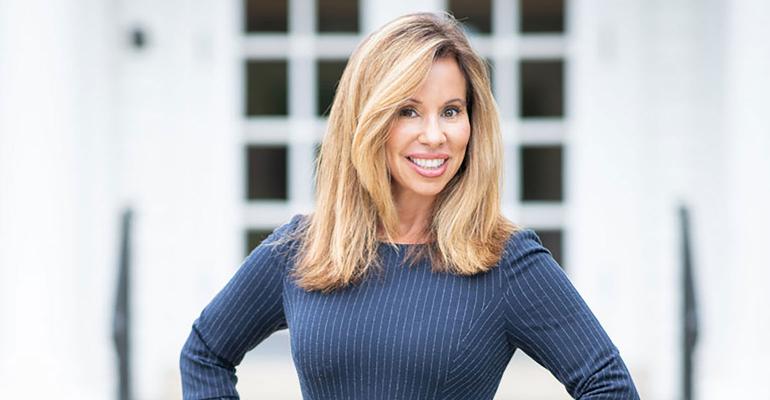 Divorce: A Growing Niche That Can Get Ugly

Sylvia Guinan and Robert Harty, both CDFAs, provide wealth planning in a growth area, divorcees over 40.

At the rustic Wild Sage Apothecary just off Route 9 in Chester, Conn., a small group of women of all ages, led by Wells Fargo financial advisor Sylvia Guinan, meets once a month over New Beginnings Rose Leaf tea to talk about divorce and the changes it has wrought in their lives.

“Some come with resentments about not getting what they need, and what no longer serves them we get rid of,” she said. They even have a ritual at the event’s close each month too: “We do a sort of burning ceremony: we burn a paper and release to the universe what we don’t need. It creates a sense of community. It’s amazing,” Guinan said.

Related: The Evolution of Divorce for Wealthy Women

Guinan, herself a divorcee of two years, said she tries to bring a sense of peace and transcendence to the often highly acrimonious situation that society is accustomed to calling a “failure.”

“There’s a lot of negativity around it,” she said. “I find that if we can get rid of that negativity we can try to appreciate marriage for what it was” and move on.

Related: Getting Divorced? Modern Settlements Are About to Look a Lot Different

Carol Lee Roberts, president of the institute, explains that "gray divorce," or divorces among those over 50, has been rising for years among baby boomers, particularly because they are likely to be in second marriages, which statistics show are less successful than first marriages. The reasons for this are varied, but one important factor is that spousal longevity has greatly increased in the past several decades and continues to grow.

She said that typically, as their children grow into adults, some women “feel that they are not able to handle this transition of living in their 50s without the buffer of these children for another 40 years.” As a gauge of how this part of the wealth planning industry is growing in size, Roberts says that the number of CDFAs grows 5% a year; so far, her organization has trained over 5,000 wealth managers in the U.S. and Canada and right now boasts 2,800 active practitioners in the two countries.

The dissolution of a marriage can be as complex as the partnership that once bound the two together. "The purpose of CDFAs" said Roberts (referring to holders of the designation like Guinan), is to take the property settlement one step further. Too often, she said, "people tend to look at dividing the assets 50/50. The problem with that is that some assets have a cost associated with them—with a house there are property taxes that have to be paid and home insurance, for example—and some assets continue to grow and have tax advantaged status as they grow." So CDFAs look at the financial results of settlements long into the future, she said. 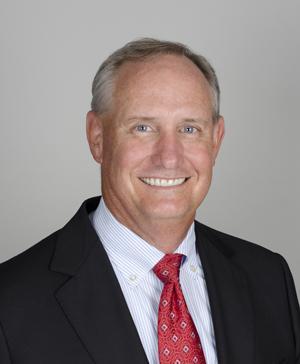 Robert Harty, a financial advisor with Hilltop Securities in the Dallas area, and also a CDFA, says an entire "financial life" team can be needed when it comes to a successful couple with a lot of assets. This can result in several types of professionals being needed to help assess and manage dividing the estate and home, including a mortgage broker, a real estate broker, a personal banker, an estate attorney, a family law attorney, a CPA, a life insurance specialist and in some cases even a long-term care specialist.

Nonworking female spouses also have a number of nonfinancial needs, he says. For instance, he organizes dinners for women going through divorces where he invites a friend who is a former sergeant major in the Green Berets to teach situational awareness and self-defense. He also connects women with handymen who they can trust for fix-it-up situations at the house. “Our advice is limited to financial advising but we can bring in this group of professionals, a list of them, that we can bring in for all kinds of situations,” he said.

Beyond the large team sometimes needed to manage the financial complexities, divorce can also be highly emotional. In many cases, Guinan said, her client is consumed with the idea that she has somehow “failed” at life.

“I want to give them some hope on the emotional side. I have them focus on the idea that 'Now we are going to have a clean slate,'” she said. “What are the things you have always wanted to do? What do you want to focus on now? What are your goals? It’s more on helping them feel hopeful and optimistic that life is not coming to an end and they have an opportunity to focus on their goals and dreams.”

Guinan calls her first meeting the “fit” meeting: “I am really pretty transparent about wanting to share my practice and my process,” Guinan said. “If there is a fit I will commit to working with you in the settlement stage. If I do my job well you will understand how things will shape out for you.”

Harty said that when he is advising a couple whom he already has a relationship with, he has to choose between the spouses and has to make a tough decision based on which one he feels is the “better half."

"We have to develop trust together and my basic motto is 'we don’t lie, cheat or steal.'” In initial meetings, he said, “integrity always wins out.” Sometimes he finds that one party is “putting money over here in a separate bank account because they ‘knew this was coming.’ That’s a red flag because in the state of Texas that’s community property,” Harty said. “That’s one of the first things I look at.”

Although couples often hire a mediator, Guinan said, the mediator cannot advise either party on their finances.

But even mediation can become stuck, sometimes for some surprising reasons.

“I had one situation where there was a mediation and the attorney asked me come to the meeting? 'I can’t get them to agree,' he said," according to Guinan. The attorney told the wife she would receive $10,000 a month for the next 10 years in the settlement and he could not understand why she wouldn’t take it, but it was more of an emotional decision for her.

“She never felt loved during the relationship,” Guinan said. Meanwhile, the husband contended that since they divorced he had started going to Costa Rica and would have to work another 10 years to pay her.

“What would that dollar amount be?” She queried. “How do we take the existing assets and pay her up front so he’s not tied to her and doesn’t have to work for 10 more years just to pay her?” This is the kind of situation where a financial advisor who advises divorcees can play an important role.

Children are often involved, too. “They also don’t want to move the children around,” said Guinan. Harty noted that he would like to see more advisors specialize in divorces where they have a child with special needs. “It happens quite a bit now,” he said.

Depending on the length of the marriage, there could be alimony. “Usually it’s an equitable split of assets. Everybody has to agree. If there are marriageable assets, if there is a family-owned business, usually the business has been less lucrative recently. This is a lifetime settlement so we want to agree that the asset is being valued appropriately," Guinan said.

Guinan likes to view divorce as a new beginning. “People in transition feel that they had a pretty box, a pretty car but knew that inside that box, everything was empty. It’s very brave to make a change.”

To this end, she is publishing a book to reach more women that is entitled The Richness of Divorce: 7 Steps to Unwind Your Marriage With Love and Grace, and it will be out in bookstores by the end of the year.