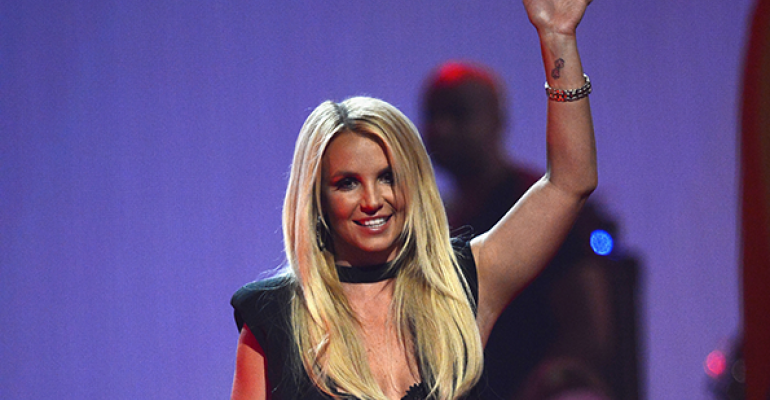 <p>Even though Britney Spears made $14 million last year, and gained back custody of her children, the conservatorship remains in place.</p>
Wealth Planning>High Net Worth

We all remember that time when happily married pop sensation Britney Spears suddenly transformed into a bald, umbrella-wielding divorcee. Following an arduously public emotional and mental breakdown in 2007, Spears was hospitalized and involuntarily sent into psychiatric custody. One year later in January 2008, the singer’s father, Jamie Spears, established a conservatorship over her financial personhood, career and personal life. His control of her estate entailed that he receive $16,000 per month (out of her  $220 million fortune) to use for his daughter’s necessities and to uphold her quality of life. This also included supervised visitations to her two children of whom she previously lost custody following her divorce from Jason Trawick, who previously served as co-conservator until their split.

​Conservatorships are conventionally defined as the legal establishment of a guardian to oversee a mentally or physically limited person’s day-to-day financial needs. They are among the most drastic court proceedings. An individual under a conservatorship loses the ability to make the most basic decisions such as daily purchases, choosing where to live, visiting doctors and even getting married. In most cases the average age for the subjects of conservatorships are 85 or older, and the typical conservatorship lasts until death or, rarely, until a court order reverses the decision.

As of now, Britney seems to be thriving both socially and emotionally. She maintains a healthy balance between social life and work, and continues to successfully perform across the nation attracting thousands upon thousands of fans. Her father has even expressed that she is doing more than well and is capable of exercising “substantial day-to-day freedom” in making her own decisions. Last year alone she even ranked in $14 million through concerts and appearances. Moreover, she recently regained custody of her children in 2015.