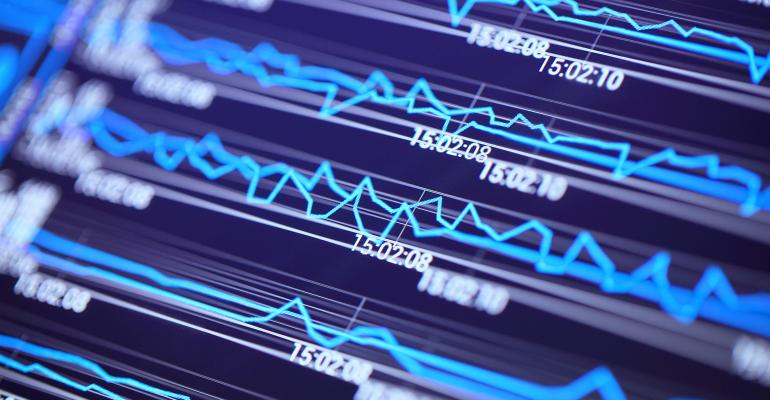 The months of inaction appear to be over.

The stories behind the sharp rise in yields over the last two weeks come from two such obvious areas that it’s hard to try and nuance the price action to anything else. There was the Federal Open Market Committee, largely seen as more hawkish (I’d say stubbornly hawkish) in its gentle bias and the Administration’s rapid move to push for tax reform. The former hit the front end and flattened the curve; the latter hit further out the curve and steepened it back up.

I suppose that technical momentum becomes the theme to a degree, but these next few months will really provide uncertainty. On my mind, and the minds of the markets, question: (1) how tapering works out; (2) how the data, especially inflation, will unfold; (3) what the tax plan evolves into; and (4) my goodness, what is up with the GOP?  This question is posed in the wake of the Senate victory of Roy Moore over Trump-backed Luther Strange in Alabama; what it says about the rank and file’s view of Trump and the GOP leadership; and what all that means for the mid-term elections.

I know I’m adding no insight, and I’m not sure there is much to add. My point is, leaving the relatively unified Democrats aside, within the GOP you have the “failed” leadership who couldn’t get anything done on healthcare—their 70+ efforts to repeal Obamacare without a viable option looks remarkably feckless. To wit, there’s a divide in the GOP between a Trump camp and the “traditional” groups.

Which brings us to the tax plan. We face multiple risks of: (1) higher deficits, when the deficit was going to expand anyway due to entitlement expenses; (2) the stimulative impact of tax cuts; (3) a Fed that is adhering to their hiking agenda; while (4) the glacially paced move to balance sheet reduction gets underway.

I’ll add that the Fed still seems to respect the Phillips curve, which is apparent in terms of their dual mandates. And they’re holding to that even as the initial impact of the various hurricanes drag on the GDP—New York Fed’s Nowcast has Q3 GDP at 1.56 percent and Atlanta’s at 2.1 percent—and PCE again softens.

The likelihood of some soft data in the coming months will not have much of an impact on the Fed’s tone. Further, I’ve talked about how Fed officials have expressed concern about asset prices—Eric Rosengren being the most recent—so if the tax reform debate encourages risk-asset performance, then there’s all the more reason for the Fed to hold to their current outlook on hiking. (FYI, I continue to think they won’t hike in December, but I'm in a minority camp. If the odds priced in remain over 70 percent, I’ll be wrong; they’ll go up.)