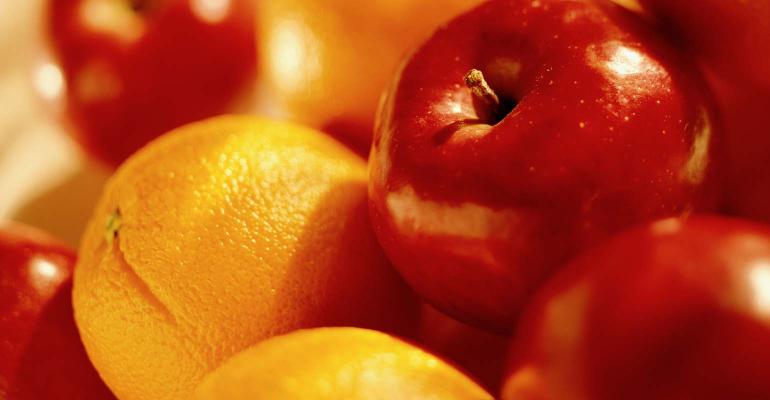 No, CLOs and CDOs Are Not the Same

Unlike CDOs, which collapsed during the housing crisis, not a single AAA CLO has defaulted since the inception of the asset class 30 years ago

The last few years have been challenging for fixed income investors. At first, interest rates were below historical averages, creating a difficult search for yield. Then the environment changed dramatically in 2022, as the Federal Reserve implemented a series of interest rate hikes causing bond prices to fall sharply.  Amid this volatility, a growing number of investors broadened their bond horizons and added floating rate debt to their portfolios to enhance the diversification of their fixed income holdings.

While floating rate debt has existed for decades, its availability is limited in the US, and the choices for high-quality (rated A or above) securities are even more scarce. For many years, investors seeking floating-rate exposure favored the leveraged loan market, however, because this is a sub-investment grade market, the benefits of floating rate exposure are gained at the expense of lower credit quality.  Given this tradeoff and the growing economic uncertainty, investors are increasingly turning to another type of floating rate debt—collateralized loan obligations (CLOs), as approximately 80% of CLOs carry a credit rating from A to AAA.

For nearly three decades, CLOs were largely only accessible to institutional investors, however, in 2020 the first CLO ETFs launched, providing every investor with access to the benefits of this asset class.  Due to this improved accessibility and a yield premium over other corporate credit instruments, the global CLO market has grown to over $1 trillion in size, despite the challenges of having a name that sounds very similar to collateralized debt obligations (CDOs), a financial instrument widely known for playing a leading role in the Global Financial Crisis of 2007-2008.

To be clear, CLOs are not the same as CDOs.

CDOs were typically made-up of subprime mortgage securities that were BBB-rated and were first created in 2000. As a result, the rating agencies models for these mortgages were poorly calibrated since the mortgages only existed for a few years, and prior to the Global Financial Crisis, the US housing market hadn’t had a year of negative appreciation on a national basis since the Great Depression of the 1930s.

When mortgage holders began to default on their loans, including some within 90 days after the mortgages were originated, mortgage originators started going bankrupt, housing prices cratered and the CDO market quickly collapsed.

Unlike CDOs, which were largely comprised of consumer debt such as mortgages, auto loans and credit cards, CLOs are securitized portfolios of commercial bank loans, which are issued to smaller companies that don’t typically access the bond markets. And rating agency models for corporate credit go back over 100 years, providing considerably more data for better calibration. Notably, not a single AAA CLO has defaulted since the inception of the asset class 30 years ago—a period of time that includes the global financial crisis and the economic disruptions created by COVID-19.  Throughout these extraordinary events, which had a significant impact of financial markets across the globe, CLOs performed as expected.

In fact, the two most active months for AAA CLO trading were March 2020—a month marked by one of the most dramatic stock market declines in history (the Dow Jones Industrial Average fell roughly 26% in four trading days), and March 2022, when the Fed announced the long-awaited first interest rate hike, and fixed income assets broadly declined. During both months, liquidity across many segments of the bond markets was negatively impacted, but that wasn’t the case for AAA CLOs. Liquidity for AAA CLOs increased during these months, demonstrating the resilience of the asset class.

In light of this track record, risk-return profile and low correlation other fixed income investments including U.S. Treasuries and the benchmark Bloomberg U.S Aggregate Bond Index, the recent increase in investor demand for CLOs may not be too surprising.  But with the Federal Reserve moving aggressively to reduce inflation by raising the fed funds rate, and most observers anticipating more hikes, many investors are taking a closer look at the performance of CLOs in times of rising rates.

Going a few more years back to the previous tightening cycle, which occurred from December 2015 through November 2018 when the Fed raised rates 2.25%, the J.P. Morgan AAA CLO Index rose 8.63% or more than three times the return of the Bloomberg 1-3 year U.S. Government/Credit Index.

While this type of capital appreciation during a period of rising interest rates may seem counterintuitive, such is the nature of floating-rate securities. And for those willing to look beyond pitfalls of having a name that’s often confused with collateralized debt obligations, CLOs may be an attractive portfolio diversifier in these volatile markets.