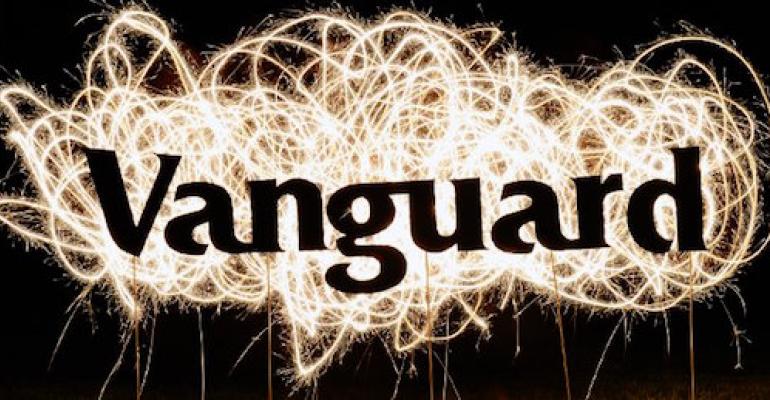 Vanguard’s ability to attract investment dollars distanced the firm from others last year, as investors continued to shift money from active to passive strategies through the end of 2016. Vanguard’s passive inflow was far more than any other company, but some competing firms are faring better than others as the tides of active and passive investment dollars edge toward reversal.

Out of the 10 companies highlighted in the Morningstar report, no others had inflows to passive strategies in 2016 near $100 billion or more.

Unlike State Street Global Advisors, which took in a new $1.6 billion for active strategies, Fidelity Investments had active investment outflows of more than $60 billion in 2016.