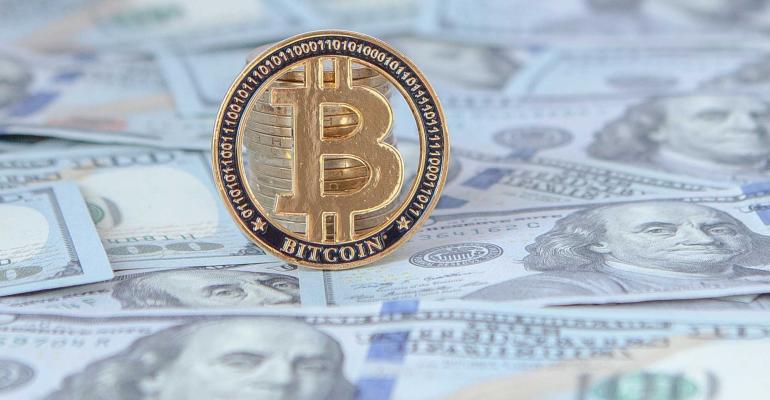 The SEC Wants to Know What You Think About Bitcoin ETFs

(Bloomberg) -- The U.S. Securities and Exchange Commission is seeking advice from the public about whether exchange-traded funds linked directly to the price of Bitcoin could be a vehicle for fraud, highlighting concerns about a submission from one of the biggest trusts holding the token.

Related: The Inside ETFs Podcast: The Future Of Finance and ETFs with Grayscale’s David LaValle

The regulator issued a notice on Friday calling for members of the public to submit written comment regarding Grayscale Investments LLC’s application to turn its Grayscale Bitcoin Trust (ticker GBTC) into an ETF tied to Bitcoin’s spot price. The SEC had done the same a few days earlier in a notice regarding another application to launch a Bitcoin ETF, this one submitted by Bitwise.

The notice requested feedback on whether the proposed ETFs would be susceptible to manipulation and fraud, and whether Bitcoin itself could be held to the same standard. The SEC has denied six similar applications since November including those from VanEck, WisdomTree and SkyBridge Capital.

Related: Grayscale Files to Turn the World’s Biggest Bitcoin Fund Into an ETF

Grayscale’s $27 billion fund has been a key way for financial institutions to gain exposure to crypto since its launch in 2013, which is why it has historically traded at a premium to Bitcoin’s actual price. However, GBTC now trades at a discount after the surge in crypto prices and the launch of ETFs backed by crypto derivatives on Wall Street.

Despite the recent price volatility, demand for an ETF tied to Bitcoin’s spot price may be sustained in the near term, analysis from Bloomberg Intelligence showed on Monday. BI’s Rebecca Sin and James Seyffart said trading volume among crypto ETFs remained stable in January, with relatively small flow declines.

“GBTC’s discount has weighed on shareholders for months but provides Bitcoin exposure at below-market prices,” they said in an earlier note. The gap would disappear if the SEC greenlights Grayscale’s ETF application on July 6, however, the analysts expect a denial.