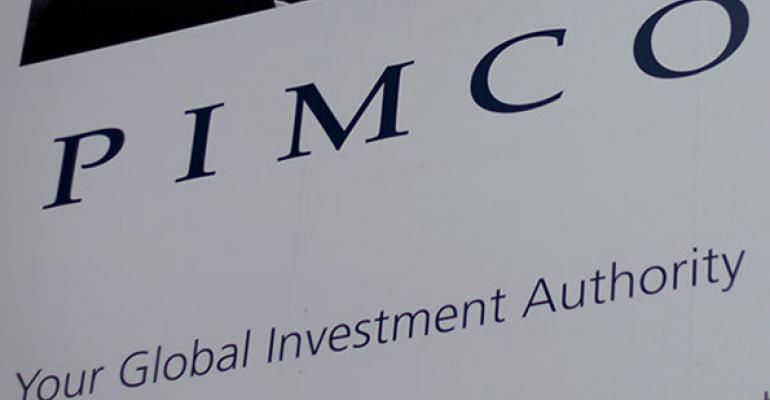 Pimco to Pay $20 Million Over Misleading Investors About ETF Performance

Pacific Management Investment Co (Pimco) will pay $20 million to settle charges it misled investors about the performance of a top exchange-traded fund it manages, U.S. regulators said on Thursday.

The SEC said Pimco overstated the ETF's value and provided "misleading" reasons for the fund's early success, which was premised on buying small pieces or "odd lots" of mortgaged-backed securities that sell at a discount to larger units.

The asset manager used a third-party pricing service that valued the bonds as though they were larger pieces, overstating its performance, regulators said.

Despite fairly small trades, the strategy added as much as 54 percent to the fund's monthly cumulative performance returns in 2012, the SEC said.

But the company gave "ambiguous" explanations to the public, the fund's board and staff who faced questions from clients about the performance, the SEC said, at one point touting performance gains due to "well-publicized" inefficiencies in the market.

"Pimco misled investors about the true long-term impact of its odd-lot strategy and denied them the opportunity to make fully informed investment decisions about the Total Return ETF," Andrew Ceresney, director of the SEC's enforcement division, said in a statement.

Pimco spokesman Michael Reid said the company is "pleased" to resolve the matter with the SEC.

"The firm has enhanced its policies and procedures relating to valuation of smaller-sized positions and performance attribution disclosure," Reid said in a statement.

Pimco, which manages nearly $1.6 trillion and is based in Newport Beach, Calif., also agreed to retain an independent compliance consultant as part of the settlement.

The resolution also brings the company closer to the end of a scarring, acrimonious split from Gross in 2014 that caused it to hemorrhage assets.

The BOND ETF, launched in 2012 and initially run by Gross, was once the largest ETF managed by someone who actively decided how the fund's assets would be invested. Most of the larger ETFs merely track an index.

The well-known bond investor is still pursuing a $200 million lawsuit claiming he was forced to resign so that his bonus could be divided among others.

Assets in BOND fell from $5.2 billion at its 2013 peak to $2.3 billion currently, according to data from Thomson Reuters Lipper and Pimco. (Additional repoorting by Sruthi Shankar in Bengaluru)