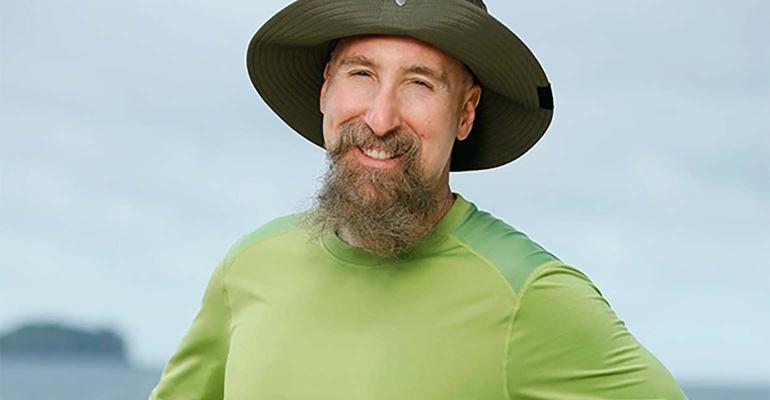 What are the tax implications?

In what was a shocking first for the long-running reality show, Mike Gabler, the season 43 winner of the reality television show Survivor announced that he’s donating his entire $1 million prize money in support of veterans, to honor his late father. He didn’t specify which charity or organization he plans to give the money to.

Gabler didn’t voice his intention for the prize money during the final jury deliberations before the winner was announced, as he felt that might weigh on their decision for who the winner would be. Instead, Gabler made the reveal shortly after the winner was announced, with an emotional and supportive reaction from his fellow cast members. Gabler, who is 52, also made history as the second-oldest winner on the show.

When asked by host Jeff Probst if he’s rich (as perhaps his reasoning for wanting to give the money away), Gabler, a heart valve specialist, said he in fact wasn’t and that he’s “worked very hard.”

Now that Gabler has returned to his home in Boise, Idaho, it might be time to hire an estate planner (if he doesn’t have one already). Though he technically won’t become any richer if he does indeed end up giving away his entire winnings, Gabler will still need some expert advice to navigate his taxes. That’s because as noble as his decision may be, Gabler is still on the hook for paying taxes on his prize money, and the amount he’s able to take as a charitable deduction will depend on certain factors.

Internal Revenue Code Section 74(a) states that “prizes and awards which are includible in gross income include (but are not limited to) amounts received from radio and television giveaway shows, door prizes, and awards in contests of all types.” The money Gabler won will therefore be included in his gross income. IRC Section 74(b) does carve out an exception for certain cash prizes that can be assigned to a qualifying organization or charity prior to an individual receiving it—President Barack Obama notably took advantage of this exception when he won the Nobel Peace Prize—but unfortunately, the exception applies only to prizes or awards “made primarily in recognition of past achievements of the recipient in religious, charitable, scientific, educational, artistic, literary, or civic fields.”

“While it’s difficult to make any assessments without seeing Gabler’s current income tax return, it’s possible that the donation may not be an immediate wash,” said Rob Strauss, a shareholder/director at Weinstock Manion in Los Angeles. “The $1 million in prize earnings constitutes income, and the charitable donation he plans to make of the winnings constitutes a deduction,” he explained.