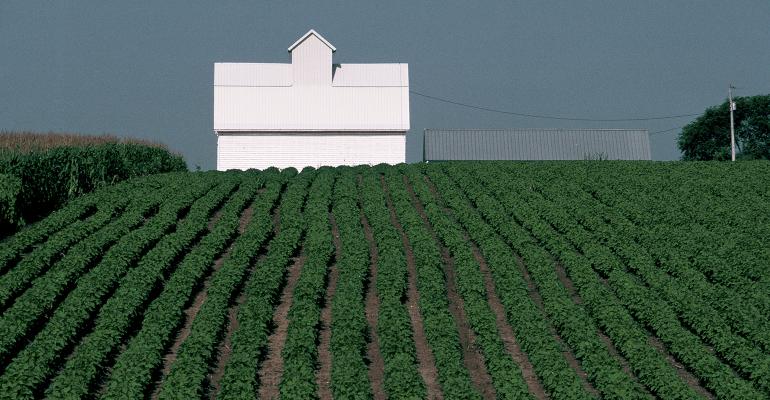 Estate planners have been keeping their eyes on one of the more controversial tax proposals of the Biden administration: eliminating the step-up in basis on death.

The basis step-up reduces or eliminates the capital gains the decedent’s heirs will need to pay on certain assets.

In a recent op-ed in The Wall Street Journal, former Sen. Max Baucus (D-Mont.) expressed his support of saving the step-up. Baucus, who once chaired the Finance Committee, noted that family-owned farms and businesses have faced many challenges over the past year due to the global pandemic and difficulty finding employees in the labor market. He opined that eliminating the step-up in basis would just add to those challenges. He noted that in 1976 and 2010, Congress passed legislation eliminating the step-up in basis, and, both times, it had to be reinstated because of the devastating effects on family-owned businesses.

“Senator Baucus made one thing clear—the Biden administration is failing to sell its plan,” says James Dougherty of Dungey Dougherty PLLC in Greenwich, Conn. According to Dougherty, Republicans have always argued that the “death tax” destroys family farms and businesses. The common theme used to sell Biden’s tax plans on individuals is that no one needs to worry about higher taxes because they won’t apply (raising the question of who’s actually paying them) and closing what he calls loopholes (such as the basis step-up). The president must convince members of his party who come from states like former Sen. Baucus (such as current Montana Sen. Jon Tester) that their constituents will believe the elimination of the basis step-up won’t impact them. Dougherty says that the fact that Biden’s proposal explicitly defers the recognition of gain on family farms and businesses from until they’re sold but is still meeting these accusations from members of his own party is indicative of this being seen as the “Biden death tax” instead of closing a loophole.

Related: Senate Democrats Are Coming for Stepped-Up Basis at Death

Another concern with basing capital gains on a basis that isn’t stepped-up on death, not mentioned by Sen. Baucus, is figuring out just what that basis is, notes Al W. King III, co-founder of South Dakota Trust Company. The decedent will most likely be the best source of the information but obviously will have no way to relate it unless séances come back into vogue. King notes that some assets are very old, and many years may have passed with many basis adjustments, making it difficult to figure out the correct basis.