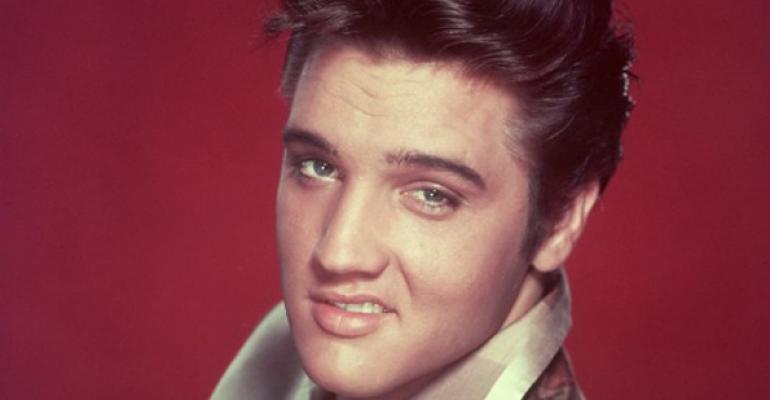 Lessons of the Rich and Famous . . . in Death

Many smart and successful people throughout history have made the mistake of not having a good estate plan or...

Estate planning has proven time and again to be the great equalizer.  After all, very few people “plan” to die, yet death comes to us all.  Given that so many past stories of famous estate disasters and drag-down fights of heirs have become infamous, it’s a wonder that a majority of adult Americans still don’t have an estate plan.  Somehow, many smart and successful people throughout history and into present time still make this mistake.  Here are a few examples.

One would think that if someone takes on the task of overseeing an entire country, he would make sure that his personal details were in order.  But that’s not the case with four of our country’s leaders – Presidents Lincoln, Johnson, Grant and Garfield.  In fact, it's been well documented that President Lincoln, a practicing attorney before taking office, left a financial estate that was in such disarray it took two years to settle.

You Got Me, Babe

Sonny Bono, the iconic pop star and U.S. Congressman from California, left his third wife to manage claims from, among others, his second wife Cher, and an alleged love child.  Without a trust or a will set up before the celebrity-turned-politician’s untimely death after a skiing accident, widow Mary Bono needed to settle down to the task of opening a probate estate and securing permission from a probate judge to exercise authority over Sonny’s music rights, which contributed to an estate worth an estimated $1.7 million.

Howard Hughes, the famous business magnate, aviator, philanthropist and, later in life, recluse, was deemed to have died intestate, after a handwritten will found on the desk of a church official was determined to be forged.  One of the richest people in the world, his $2.5 billion estate was eventually split among 22 cousins, but not before much grousing and litigation.  In fact, even though Hughes died in 1976, his estate wasn’t finally settled and closed until 2010–34 years after his death.

James Brown apparently tried to leave the world a better place by leaving his fortune of $100 million to a special trust set up to benefit poor and needy children.  His lack of discussion with his family regarding his wishes, however, coupled with the fact that he never updated his will during the time that he was married to his fourth wife and fathered his alleged tenth (and newest) son, left his money in limbo, benefiting no one but legal teams.

If there’s one celebrity “model” to look to when it comes to estate planning, think of the king … of rock ‘n’ roll, that is.  Although he didn’t always live his life in a manner to be emulated, Elvis Presley not only had a will, but also included the very forward-thinking tools of testamentary trusts to provide for his family long after his passing.  Even though his estate was victim to extortion-like measures from unscrupulous business partners interested in exploiting Elvis’s fame and fortune, tools were in place (thanks in large part to his naming then nine-year-old Lisa Maria as a beneficiary) to ensure that the finances could eventually be handled appropriately.

Although entertaining, these anecdotes offer a serious lesson.  It doesn’t matter how much money you make during your life–if you don’t plan for its purpose after you’re gone, chances are much of it will be lost in defense and dispute.  Estate planning is the great equalizer.