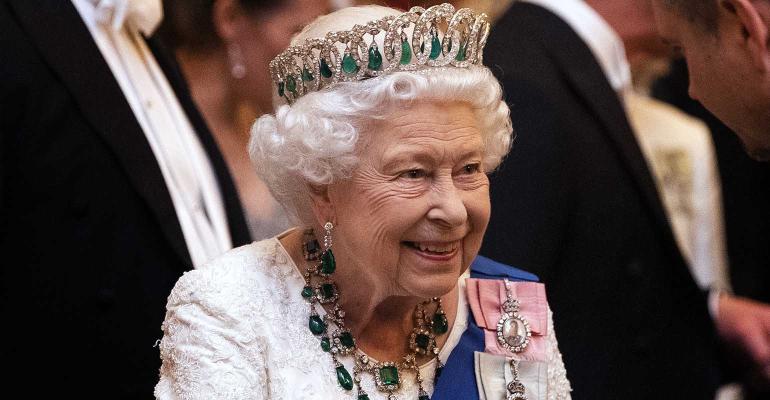 The Queen set an example to put in place a robust transition plan for the family enterprise.

First, she trained a successor who stands ready to step into her role. Prince Charles has been groomed all his life to now take over the monarchy as King Charles III. One of the primary elements of a business continuity plan is to select and train a successor. Certainly, the lifelong grooming of Charles is an extreme example, but the key is to identify a successor and become his coach. As we often say in Texas, have him “ride around in the truck” (or in this case, the royal carriage) with you to learn first-hand how to do the job.

Related: A Lesson from the Royals: Succession Is a Two-Way Street

The Queen also had a plan in place for her farewell and burial known as “Operation London Bridge.” Including that element in your succession plan is a big gift to the family during the first days of grief. The Queen’s plan was activated by sending Prime Minister Liz Truss the code language: “London Bridge is down.” What followed is an orchestrated series of communications to key contacts, media announcements and fully planned events. Follow the Queen’s lead and leave instructions for your burial, memorial service, obituary, photos, etc. Making those decisions immediately following a loved one’s death is a heavy challenge. Your family will be grateful for the guidance.

Queen Elizabeth also had a plan in place for her assets. The $28 billion in the Royal Firm stays intact, similar to a trust arrangement, to provide ongoing funds to operate the monarchy and maintain the palaces. In 2022, the Royal Firm provided a sovereign grant of approximately $100 million to cover such expenses and maintain her household. Providing your family with a source of funding to sustain your business and legacy assets (whether through life insurance or a reserve fund) is likewise important, even if the amount needed has fewer zeros on it.

The Queen also owned approximately $500 million in personal assets. These assets include some $70 million she inherited in 2002 from the Queen Mother’s paintings, stamp collection, china, jewelry and horses, as well as the Queen’s investments and real estate. It’s reported that most of those personal assets will pass to King Charles III. Perhaps in the royal context, King Charles’ siblings will be more understanding of receiving an unequal inheritance (or perhaps not?).

Another element of a thoughtful transition plan is to engage in planning to minimize estate taxes. That’s one aspect where the Queen got off the hook. In 1993, Parliament passed a bill exempting the estate of Queen Elizabeth from paying the 40% inheritance tax. As no one in the United States enjoys that benefit (unless they were lucky enough to die in 2010, the one and only year with no federal estate tax), I urge all to implement techniques to minimize the 40% U.S. estate tax.

Rest in peace, Queen Elizabeth, and our gratitude to you for living an exemplary life, all the way to the end.