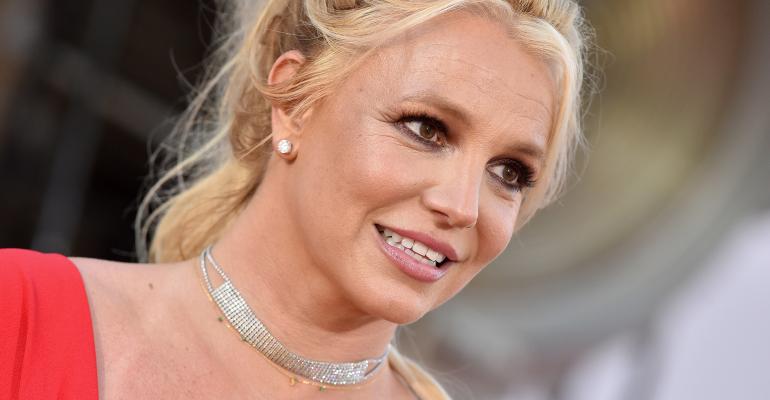 On the heels of last week’s hearing, Britney Spears’ estate co-conservator, Bessemer Trust, has formally requested to withdraw from the arrangement. According to papers filed in court on Thursday, the wealth management firm is asking to step down as a direct result of Britney’s heartfelt testimony.

Bessemer Trust, a large institution with over $100 billion in assets under management, was appointed as co-conservator alongside Britney’s father, Jamie Spears, earlier this year. At the time, the company states in its filing, it was told that Britney’s conservatorship was voluntary and that she had consented to Bessemer Trust acting as co-conservator. The company has yet to make any financial decisions on behalf of the pop star since the arrangement was put in place.

Britney’s hearing last week made headlines around the world, during which she described her conservatorship as “abusive” and made startling revelations, including that she’s not allowed to get married or remove her IUD birth control. She also pleaded with the judge to end the conservatorship, without a medical evaluation. Her court-appointed attorney, Samuel D. Ingham III, has yet to file any formal request.

Though an understandable decision on the part of Bessemer Trust, if approved by the court, Britney’s father will be left as sole conservator of her estate, something Britney has been vehemently trying to fight. The day before Bessemer Trust’s filing, the Los Angeles Superior Court denied Britney’s request to have Jamie removed from the financial aspect of her conservatorship.

It’s unclear who, if anyone, will fill the co-conservator role.