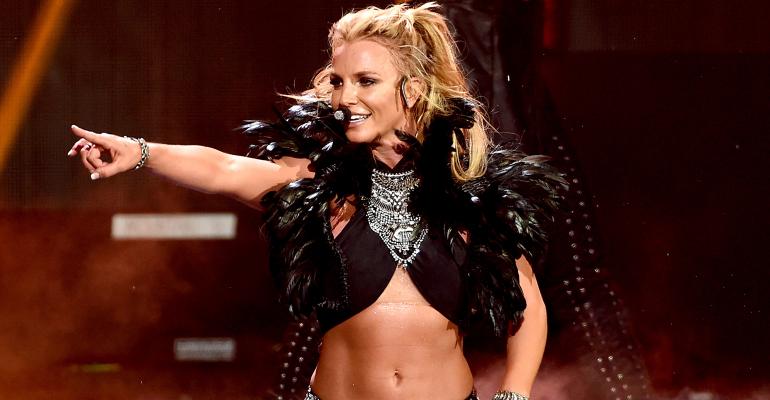 The Britney Spears conservatorship drama has been playing out since 2008, when Britney’s heavily publicized erratic behavior led her father, Jamie Spears, to petition the court to establish control over both her personal and financial decisions. The pop star’s personal and emotional plea in court on Wednesday to have her life back has reignited the #FreeBritney movement, with crowds gathering in her support outside the courthouse.

Unfortunately, the decision to remove her conservatorship isn’t as simple as it may seem, and this very public case sheds light on the crossroads of wealth management, mental health, substance abuse issues and the legal system. The court needs to be able to balance potential abuse of the system and protecting individuals who truly need such safeguards in place.

Who Qualifies for a Conservatorship?

A conservatorship is typically created in situations where an adult has been deemed incapacitated to handle their own personal and/or financial affairs. Britney’s potential mental health and substance abuse issues at the time might have justified her father’s wish to oversee her life and shield her from any exploitation, despite many seeing it as money-driven and a display of possible family discord. Her recent remarks in court, however, raise more questions than answers.

At first the bombshell revelation that a 39-year-old woman isn’t allowed to remove her IUD birth control while, as she repeated numerous times, being competent enough to continue successfully performing and having so many people on her payroll, seems outrageous. However, the plot thickens; for example, her statement that she previously wasn’t aware that she’s legally able to petition to end her conservatorship raises some serious red flags and questions about her mental well-being. Because details of her mental state and any underlying substance abuse problems that led to a conservatorship being put in place remain scarce, other questions also run abound—for example, did she indeed fear the public scrutiny and drama that would unfold had she tried to fight her conservatorship earlier, potentially negatively impacting her future and career? Were there other factors that unduly influenced her to remain in what she called an “abusive” legal arrangement?

Though “we can’t know what was discussed between her and her attorney, the California Probate Code provides a clear path for terminating a conservatorship, and nowhere in the statute is there a requirement that a psychiatric evaluation is a precondition of termination,” says Benazeer “Benny” Roshan, partner and chair, Trusts and Probate Litigation Group at Greenberg Glusker in Los Angeles.

Will Britney Get Her Out?

It’s certainly possible that the circumstances surrounding Britney’s case have changed. “The conservatorship here is unusual in that we are dealing with a much younger adult who appears to have the potential to regain the capacity to manage her own personal and financial affairs. This may very well be a case of changed circumstances requiring modification of the existing boundaries of a conservatorship or wholesale termination of it,” says Roshan.

“It is clear that Ms. Spears’ statement had an impact on the court and certainly set the wheels in motion for asking the very important question of whether or not the conservatorship should be terminated. On a broader scale, this conservatorship has the potential to create very important precedent with regard to younger adults who may need to be temporarily conserved on account of mental health issues that, even if chronic, may not justify a life-long and uber-restrictive conservatorship,” she adds.

The road to termination may still be long, however, and not guaranteed. “While Britney Spears’ statement suggests that her father's role as financial conservator is itself detrimental and causing her grave mental distress, that does not mean that a judge would find that the conservatorship itself should be terminated. The judge could find that her prepared statement demonstrates a level of disorganized thinking that one would not expect from a 39-year-old woman who has full mental capacity, warranting further investigation into the necessity of the conservatorship,” says Elizabeth A. Adinolfi, a partner in Phillips Nizer LLP’s Litigation and Matrimonial & Family Law Departments in New York City.

“One factor that a court may consider that weighs against Britney Spears is that someone of her age who is not incapacitated, with a long-term boyfriend and family members trying to help her, would have been able to access information about the conservatorship process and figure out that she could petition the court to terminate the conservatorship. The fact that she has been unable to do so may be shown to indicate that she still needs a conservator of some kind,” adds Adinolfi.

According to Adinolfi, “One likely possibility is that the judge continues a conservatorship, but brings in new people, finding that even if Britney needs the conservatorship, the current set up is clearly toxic, and seems to be impeding her ability to become mentally healthy and independent.”