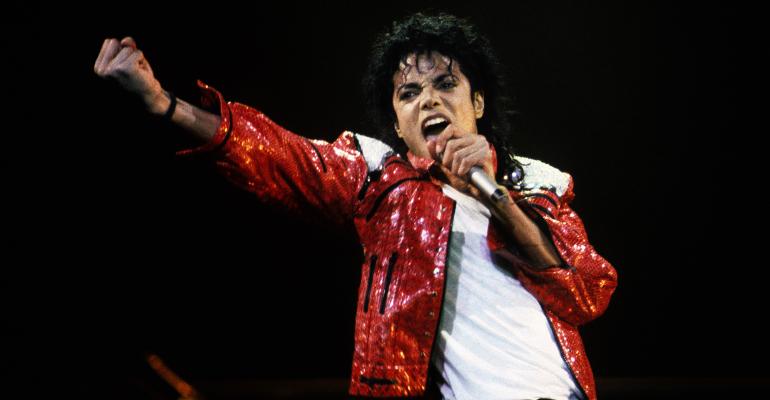 The Tax Court’s decision may have further implications for valuing a celebrity’s name and likeness rights.

In a lengthy decision handed down by the U.S. Tax Court yesterday, Judge Mark V. Holmes ruled that Michael Jackson’s assets were worth $111 million at the time of the singer’s death and valued his name and likeness at $4.15 million, in what’s a significant win for his estate.

In 2013, Jackson’s estate filed a petition with the Tax Court disputing the Internal Revenue Service’s claims that the estate was undervalued by nearly $1 billion. The most contentious area of dispute was the value of Jackson’s image and likeness. In its valuation, the IRS had valued Jackson’s assets and his name and likeness at $482 million and $161 million, respectively, hinging its astronomical valuation in part on Jackson’s mega-star status. His estate meanwhile argued that the late artist’s debts and tarnished reputation following allegations of child sexual abuse before his death significantly devalued his net worth as well as image and likeness.

Related: The Valuations of Michael Jackson's Estate are "Off the Wall"

According to Harvey I. Bezozi, a tax expert based in Boca Raton, Fla., "Jackson’s experts emphasized all the right things to empirically minimize the value of his assets including his older age and tarnished reputation at death, lack of management control over his business entities resulting in a control and marketability valuation discount, and huge debts encumbering and collateralizing the estate assets." He added, "The strong and credible testimony by the estate’s experts, and testimony provided by the Commissioner’s expert which was determined to be untrue,” both helped solidify a decision in favor of the estate.

The decision will significantly reduce the estate’s tax bill, but as the New York Times points out, it potentially has even larger implications for valuations of other celebrity estates, including those of Prince and Aretha Franklin. For example, although the executors of Jackson’s estate have succeeded in largely clearing up his debt, and the estate has weathered the scathing Leaving Neverland documentary well, earning the status as the highest-earning celebrity estate every year since 2010, the Tax Court maintained its position that the prognosis for the estate’s ability to profit off of Jackson’s image and likeness in the future looked bleak at the time. As Forbes also notes, what a celebrity’s name and likeness rights are worth may not necessarily be the same as what those rights generate. Some celebrities choose not to exploit their image, which would therefore result in a major discrepancy.