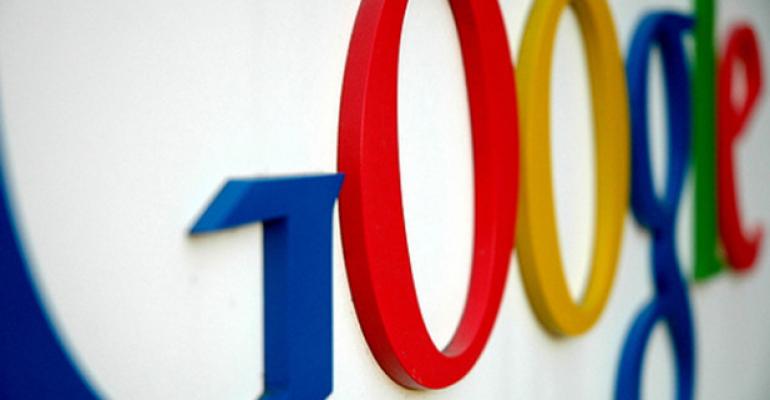 The top stocks millennials invest in, Merrill Lynch team transitions to Raymond James and Prince's estate sues over the release of unpublished tracks.

When it comes to investing, millennials aren't much different from other generations. For the most part, the younger generation invests in the same stocks as those over 30. Business Insider, however, had data scientists at Robinhood crunch the numbers for any discrepancies. Millennials were almost twice as likely to hold stock from computer chip designers AMD and Nvidia, while Gen Xers were almost twice as likely to still be holding onto Yahoo. Other differences: Twitter and gold made the Gen X list, but didn't appear on the under 30 one. The reverse occurred with Google. The full top 10 list for the 30-and-under crowd includes Google, Netflix, the SPDR S&P 500 trust ETF, Snap, Nvidia, Tesla, Facebook, Apple, Amazon and AMD. Long-time Prince engineer George Ian Boxill is being sued by the artist’s estate over five unpublished Prince tracks, including “Deliverance,” the title track of a new EP announced on Tuesday, Variety reports. The suit claims that Boxill is in violation of an alleged agreement with Prince that the recordings, worth a claimed $75,000, would remain Prince’s “sole and exclusive” property, according to court documents. The estate released a statement holding, “Mr. Boxill maintained copies of certain tracks, waited until after Prince’s tragic death, and is now attempting to release tracks without the authorization of the Estate and in violation of the agreement and applicable law.”