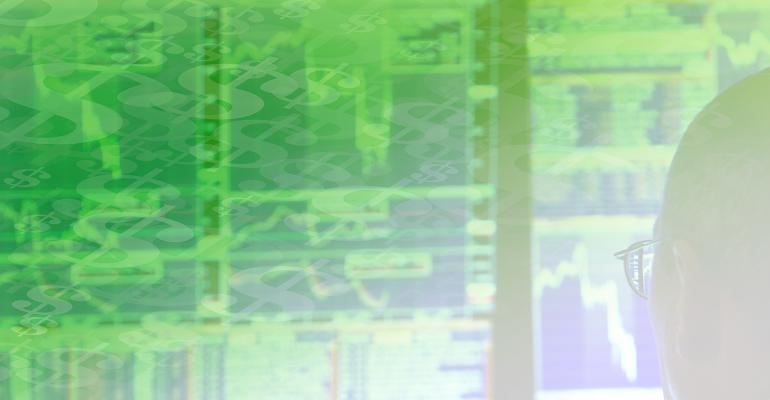 Canvas now includes 20 ESG models and 50 SRI themes based on OSAM research, as well as 'impact scores' of the investment screens.

O’Shaughnessy Asset Management, a money management firm in Stamford, Conn., announced that it has ramped up environmental, social and governance investment options on its custom indexing platform Canvas. The platform now includes 20 ESG models and 50 SRI themes, much of it based on proprietary OSAM research.

Some examples of the screens include those based on carbon footprints, diversity and inclusion, animal testing, oil and gas, and gun manufacturers and distributors. The strategies are all delivered via separately managed accounts, giving advisors the ability to customize the portfolios for clients.

About 20% of the accounts on Canvas’ platform are currently using ESG and SRI, OSAM President Chris Loveless said.

Canvas is a web-based platform that allows advisors to design and maintain custom indexes in separately managed accounts and tailor them according to their clients’ specific needs. The term that has gained popularity in the industry is “direct indexing.” The platform recently reached $1 billion in assets under management.

When Canvas first launched about a year ago, the software used negative screens, or simply let advisors exclude those stocks that clients don't want in a broad-based portfolio. Now the offering allows advisors to overweight stocks that score high in certain areas, such as women’s empowerment. About half to two-thirds of the models are based on proprietary OSAM research and definitions.

“We’re not just taking Sustainalytics’ definition of women empowerment off the shelf and using it, which is what we used to do,” Loveless said.

The firm has also built up its customization tools over the past six months, with screens based on a client’s specific values or interests. For example, a client recently wanted to exclude companies that contribute to obesity, so OSAM excluded beverage manufacturers that pay a certain amount of sugar tax. Another client was interested in deforestation, but Sustainalytics and MSCI didn’t have data that was granular enough, Loveless said.

“We found some NGOs that had great information on their website. They’re advocating for something, and they’re putting data up on who’s doing well and who’s not doing well,” he said. “There was enough data there for us to create a signal.”

The firm also ramped up its reporting tools, providing clients with a score based on the "impact" of a particular ESG and SRI investment tilt, Loveless said. For instance, a client can see the number of women on a company's board today, versus when they started investing with that screen.

“Pooled funds are rapidly creating new products but are often less effective for investors in terms of performance and tax management than direct ownership of individual stocks,” said Patrick O’Shaughnessy, CEO of OSAM, in a statement. “From my own observation, sustainable investing can mean completely different things to different people. As such, it is nearly impossible for one product to satisfy everyone. Fortunately, customization according to individual principles of ESG and SRI lends itself particularly well to separately managed accounts.”

O’Shaughnessy said he believes that by 2025 a majority of all advisors in the U.S. will use web-based software to create and manage custom indexes for clients.

2020 was a pivotal year for direct indexing. In a tidal wave of deals, some of the biggest players in asset management and financial services made broad inroads—essentially betting that the technology to create customizable portfolios for individual clients without, theoretically, abandoning the rules-based characteristics or risk profile of an index is an option that will resonate with investors. That included companies such as Morgan Stanley, which announced it would acquire Eaton Vance and its Parametric business; and BlackRock, which acquired Aperio, which provides customized index equity SMAs.