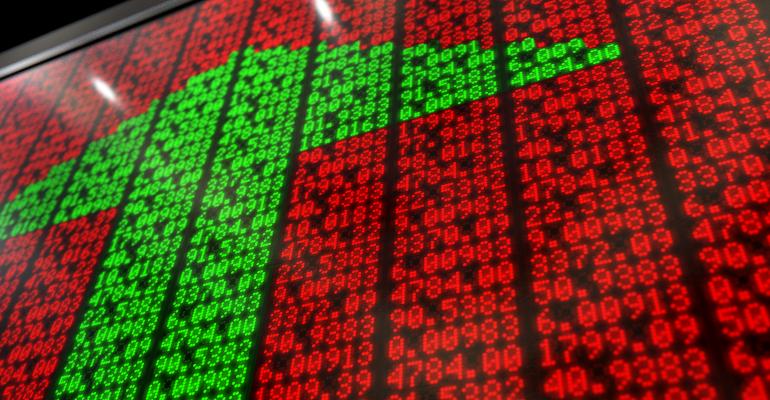 Fund News Advisors Can Use: Direct Indexing to Grow Faster Than ETFs, SMAs and Mutual Funds

There’s been a wave of enthusiasm recently behind the direct indexing product category, with major firms like Vanguard and Franklin Templeton making inroads via acquisition. Cerulli Associates predicts direct indexing to grow 12.4% over the next five years, faster than exchange traded funds (at 11.3%), separate account programs (at 9.6%) and mutual funds (at 3.3%).

Tom O’Shea, research director for managed accounts at Cerulli, said direct indexing was a $399 billion market as of the second quarter 2021, but that is expected to grow to $730.5 billion by 2026.

“Given the volume of M&A activity that’s happened in the industry, given the new players that are coming in, we would expect this is going to enhance education; this is going to create more awareness of the category and how it can be applied,” said Bing Waldert, managing director of U.S. research at Cerulli. “Likewise as firms acquire this, they’re not doing this to go head to head with Parametric and Aperio in terms of just doing tax optimized beta investing. I think we’re expecting to see a fairly quick evolution of new applications for the technology associated with it.”

O’Shea defines direct indexing by three characteristics, the first being a portfolio of equity securities that seeks to mimic the return of an index or blended index. Second, direct indexing is personalized or customized, traditionally around taxes, but it’s also looking at factor investing and ESG. Third, it’s an algorithmically constructed portfolio.

Two exchange traded funds that invest in Bitcoin futures could start trading next week, according to a report by Bloomberg.

ProShares and Invesco filed with the Securities and Exchange Commission in early August to launch the ProShares Bitcoin Strategy ETF and Invesco Bitcoin Strategy ETF, respectively, and the regulator has not yet approved the applications. But the ETFs would become effective on Oct. 18, since these funds were filed under The Investment Company Act of 1940 and are subject to exemptions, according to ETF.com.

The cryptocurrency and investing industries have waited years to have a Bitcoin ETF approved by the SEC, and, so far, no ETF that directly invests in Bitcoin has been approved. The Winklevoss twins were the first to file for a Bitcoin ETF in 2014.

But SEC Chair Gary Gensler gave a speech on crypto ETFs in August, indicating that the commission would prefer funds that invest in Bitcoin futures.

“I anticipate that there will be filings with regard to exchange-traded funds (ETFs) under the Investment Company Act (’40 Act). When combined with the other federal securities laws, the ’40 Act provides significant investor protections,” he said. “Given these important protections, I look forward to the staff’s review of such filings, particularly if those are limited to these CME-traded Bitcoin futures.”

STP will power RadiantESG’s middle and back office, compliance and trade execution.

“Investors of all types are demanding that their portfolios reflect their worldviews as well as provide the opportunity to outperform,” said Heidi Ridley, co-founder and CEO of RadiantESG, in a statement. “RadiantESG was founded with the objective of delivering sophisticated investment strategies as well as demonstrating the competitive advantage of a culture founded on diversity and inclusion.”

Moneta Brings on Head of Alternatives

Moneta recently launched its own trust company, motivated by client demand as well as the RIA’s desire to control the process of establishing and servicing the legal structures for clients.