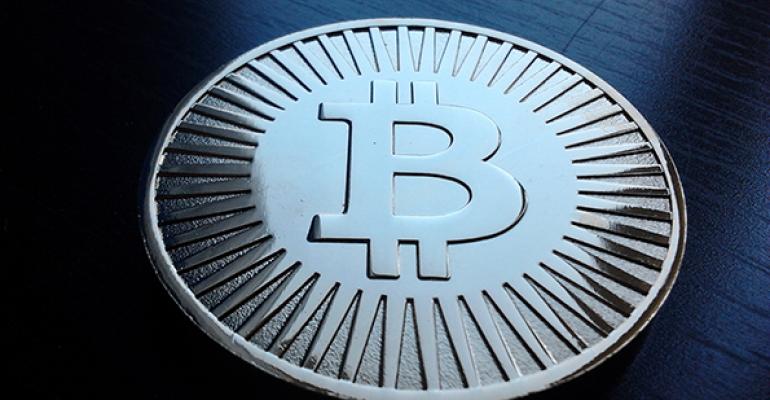 Got bitcoin? If so, you soon will be able to invest in them through a new ETF on the Nasdaq stock exchange.

According to Bloomberg BusinessWeek, Cameron and Tyler Winklevoss, the twins who claim Mark Zuckerberg stole the idea for Facebook out from under them, have filed with the U.S. Securities and Exchange Commission to create an exchange-traded fund on the Nasdaq to invest in the virtual currency.

The Winklevosses, who own about $10 million in bitcoin, are seeking to open the Winklevoss Bitcoin Trust, according to the filing.

There are about 12.7 million bitcoins in circulation, according to the filing. The currency, which has its shares of detractors - including the SEC - has been used to purchase anything from tickets to Sacremento Kings basketball games to kitchen mixers on Overstock.com to illegal drugs.