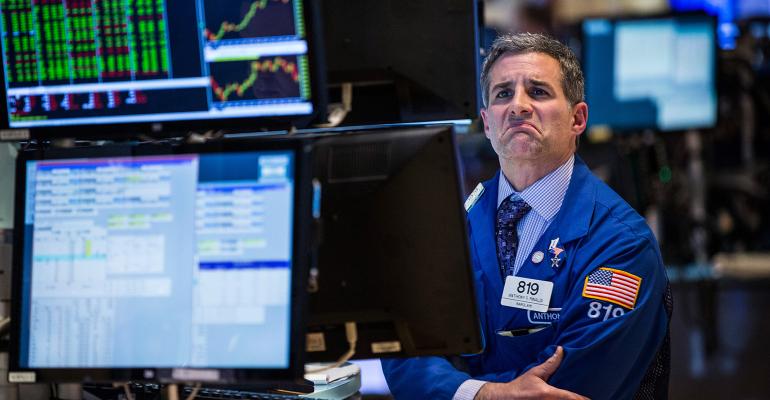 The Dumb Money Isn't Looking So Dumb These Days

It would be a mistake to assume that most individual investors today are out of equities. Instead, small investors adapted rather well to the new market reality.

A decade ago, I might have agreed with the argument that when the dumb money -- the small, late-to-the-party retail investor -- enters the market a cyclical top is near. That may be true this time, as well. However, I take issue with the notion that individual investors are not participating in markets. The data suggest they are, just not in the way they did in the past.

My frame of reference is the boom-and-bust markets in the 1990s and 2000s. Consider the dot-com implosion, the housing bubble and crash, and the commodity rally and meltdown. Each had broad participation by individual investors. Anecdotal evidence was everywhere, but beyond those stories there were lots of data to be found. Just look at: a) the money flows into mutual funds during the late 1990s; b) the huge increase in financed home purchases by individuals who subsequently defaulted on mortgages; c) the rise of individual ownership of commodities via instruments such as the SPDR Gold Shares ETF; d) financial television ratings, countless newsletter launches, investing websites and lots of other quantifiable elements.

The 2008-09 financial crisis had an outsized impact beyond the mere 57 percent plunge in the stock market. It permanently changed the psychology of a generation of individual investors. They stopped believing they could compete with the professionals. They came to recognize it wasn't a level playing field. High-frequency trading added to their belief that markets were rigged and they couldn't fairly compete as traders. They declared they were not going to be made fools of again, and they voted with their dollars and cents.

The result was a revolution, the full effects of which have yet to be felt.

It would be a mistake to assume that most individual investors today are out of equities. Instead, small investors adapted rather well to the new market reality.

We see evidence for this in the fund flows, in the asset classes that are attracting capital, in the shift in investing style. The dumb money has moved from actively managed funds to passively managed funds, from high-cost to low-cost, from high-turnover to modest-turnover. They are shifting from commission-based brokerage accounts to fee-based managed accounts.

Some have suggested that demographics might be playing a role: people closer to retirement tend to become more conservative. Others have blamed the Federal Reserve's policy of zero interest rates and quantitative easing asset purchases for the shift. You may have even heard that low bond yields and share buybacks are part of the problem.

I suspect none of that is true. Since the financial crisis, Vanguard Group Inc. has seen its assets under management soar from $800 billion to $4 trillion, most of which is in passive index funds, all of which are low cost. That is the single biggest indication of the behavioral change among retail investors.

The dumb money, it turns out, isn't so dumb after all.

The market may yet mark its peak with a spasm of buying by individuals, sending valuations to unsustainable levels on the basis of pure emotional greed. But the belief that retail investors are out of markets is more myth than anything. Adjust your assumptions accordingly.