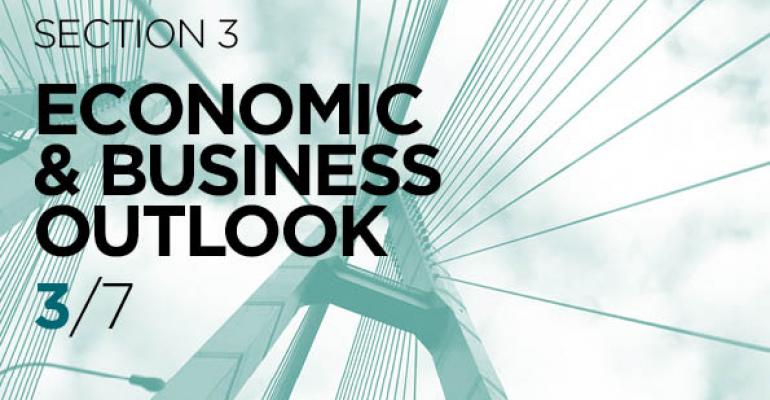 Part 3: Sentiment Toward Asset Classes Under Consideration in the Coming Year

We also polled advisors on the other asset classes to which they are giving consideration in the coming year. Of the classes that received affirmative responses, we observe that alternative equity investments are the most popular for consideration in the coming year, with at least 21% of advisors from each channel indicating as such. Among the three channels, IBD is most likely to evaluate alternative investments, with 30% of advisors indicating a positive response. After alternatives, municipal debt garners the next highest level of interest. This likely reflects the perceived relative value, and higher after-tax equivalent yield, of municipals compared to treasuries. Fewer advisors are giving consideration to U.S. high yield debt and commodities, and only a small percentage of respondents across all three channels report an inclination to consider international debt in the coming year. These observations are consistent with the apparent concern about higher interest rates going forward.

There is a notable relationship between the asset classes that advisors are considering for client portfolios and their overall sentiment towards these options. Consistent with earlier observations, alternative equity investments are the clear winner in terms of sentiment and are correspondingly the asset class advisors are most considering over the next twelve months. The IBD channel exhibits this relationship quite strongly, with the most favorable sentiment and the greatest consideration for alternatives. The same is also true of municipal debt as it relates to both W/R and RIA advisors. Foreign government debt receives the lowest level of bullish sentiment across all three channels, which is consistent with advisors’ views toward U.S. government debt, and likely a function of the extremely low yields on sovereign paper in countries like Japan and across much of Europe.

Next Part 4 of 7: Expected Growth Rate of Advisory Business Over the Next Year