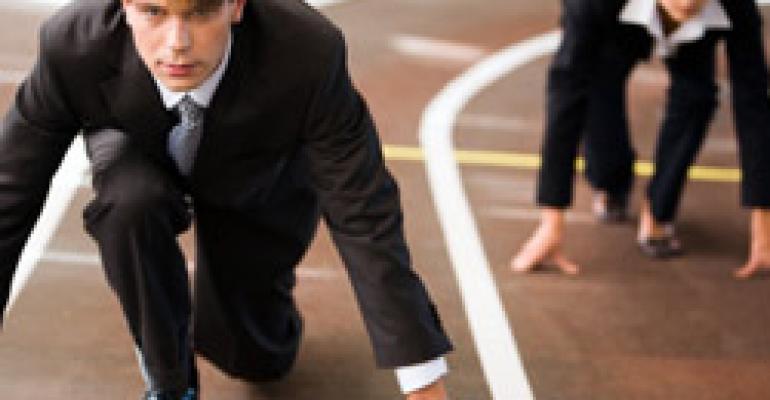 YIELD OF DREAMS: IBDs Biggest Competition Might Be a Custodian

Forget the wirehouses, the regionals, or the insurance broker/dealers. Independent broker/dealers: your biggest competition may be a custodian. But as the old idiom goes, ‘If you can’t beat ‘em, join ‘em.’

We’ve all heard the rhetoric around the growth of the RIA channel, the very impetus behind Senior Editor’s Jerry Gleeson’s RIA Rising blog. That’s the way the industry’s moving:

These data point to the changing dynamic and a new reality hitting the independent broker/dealer community: Expand into the RIA space or risk losing advisors to the custodians. But b/ds can hold onto those assets by being the custodian themselves. Philip Palaveev, president of Fusion Advisor Network, says more and more b/d revenues are coming from the fee-based side and with it, a lot of profitability. And now some of the largest firms in the industry are moving towards fee-only. Take Ron Carson, long the No. 1 on Registered Rep.’s Top 100 IBD advisor list, who has started his own RIA. Although Carson decided to keep a few legacy assets with LPL’s b/d, he still custodies the majority of his assets with LPL.

Being a custodian can give a b/d tremendous control over their strategic destiny, Palaveev says, because it creates more of a revenues opportunity, they’ll have the ability to create more technology than competitors, and the custodian won’t be a threat.

Some of the large IBD players have already tried to get a leg up on the competition. Six weeks ago, LPL Financial, announced it was buying Fortigent, a wealth management platform provider for advisors with high-net-worth clients. The acquisition should strengthen LPL’s position within the RIA market where advisors need more high-end services. As Senior Editor Jerry Gleeson reported this week, Raymond James said it is moving its RIA custody unit out of Raymond James Financial Services, its IBD division, and setting it up as a separate division with its own president, Bill Van Law. The unit plans to make significant investments in the business.

Being custodian of the assets has become one of the primary reasons to go self-clearing because of the profitability involved, Palaveev says. As margins continue to be squeezed, IBDs are going to have to get creative with where their revenues comes from, and that means expanding into the RIA and custody market. The question is, who’ll make the next move?