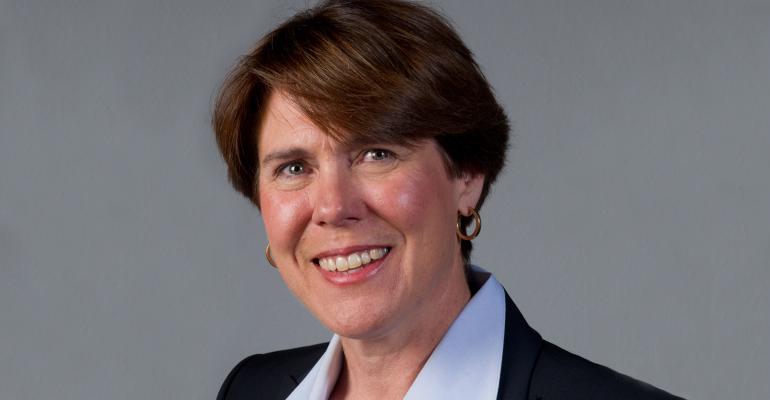 When the Department of Labor rolled out its final conflict of interest rule earlier this month, the big winners were middle-class workers and retirees who’ve managed to set aside modest savings to fund a secure and independent retirement. No longer will they be defenseless against aggressive insurance and securities salespeople masquerading as advisors in order to push high-cost, risky, illiquid or otherwise substandard investments.

Am I suggesting that all “financial advisors” are preying on defenseless investors? Absolutely not. Time and again we read stories of advisors who want nothing better than to do what is best for their customers, only to be thwarted by a system that prioritizes maximizing profits rather than promoting investors’ financial well-being. The sad fact is that financial firms have been all too willing to reward and encourage advice that is not in customers’ best interests. Until DOL changed the rules for retirement accounts, that was perfectly legal.

Middle-income savers are most vulnerable to such practices. With only modest savings, they need to make every dollar count. Paying higher costs or earning substandard returns can cost them tens of thousands of dollars in retirement income. Unfortunately, as industry rule opponents have themselves pointed out, these small savers are disproportionately likely to be getting non-fiduciary advice from salespeople who are free to put their own financial interests ahead of those of their customers.

The DOL rule will put an end to that by requiring all financial professionals to act like the advisors they claim to be, recommending products that are in the best interest of their customers. Sales practices that have long encouraged and rewarded advice that is not in the customers’ interests—whether that takes the form of lavish trips for big producers or higher pay to push a particular line of investments—should be a thing of the past under the new rule.

Firms that want to move customers into fee accounts to avoid the rule’s stringent requirements for conflicted compensation will have to show how the customer is better off, and what services they are providing to justify the ongoing fees. That should help to bring down costs for fee-based accounts in order to make them a viable option under the rule for customers who would otherwise be better off paying commissions.

Spending millions to defeat the rule, financial firms have disingenuously argued that their opposition is based not on their own financial interests, but on their concern over the rule’s unintended consequences for smaller savers. In making that argument, they cite the experience in the United Kingdom after it banned commissions for investment advice, which they say caused an “advice gap” for smaller savers. What these rule opponents fail to acknowledge, however, is that these are very different rules. Unlike the U.K., the DOL does not ban commissions. Nor does the DOL rule impose the new licensing and education requirements most people familiar with the U.K. market point to as causing some advisers to leave the field.

That said, the DOL rule is nothing short of revolutionary. It will require a major cultural shift at firms that promote their services as advice but pay their representatives as salespeople. That change will ultimately prove beneficial for financial firms prepared to compete by providing high-quality products and services at a reasonable price. It will be even better for their customers.

Barbara Roper is the director of investor protection for the Consumer Federation of America.