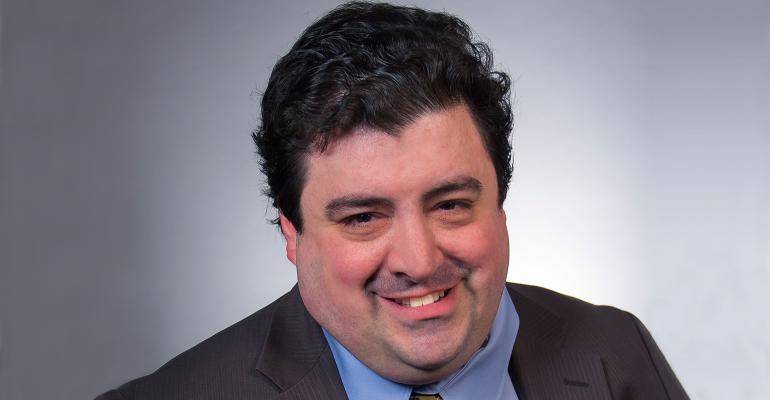 Berlau: Why the DOL Rule Is Bad for Small Savers

The Department of Labor’s (DOL) “fiduciary rule,” likely to first take effect in June unless blocked by Congress or the courts, will deprive small savers of access to investment advice. For illustration, we can look to what happened in the United Kingdom after it banned third-party commissions in 2013. A June 2013 study by the Cass Business School at City University London found that brokers had largely stopped serving British savers with portfolios below £150,000 ($240,000) because the fees alone would not pay for servicing the accounts. This study and other research estimates that this “guidance gap” will see 85 percent of British savers lose their brokers or get reduced services for their retirement accounts. Center-left economists Robert Litan and Hal Singer argue that similar effects will take place here in the U.S., and estimate that savers could lose $80 billion over 10 years as a result.

That’s bad enough. Now add to the list of potential losers from the fiduciary rule the many people who wish to invest in alternative assets through their 401(k)s and IRAs.

As WealthManagement.com has reported, both brokers and registered investment advisors increasingly believe some exposure to alternative assets is beneficial for individual investors. Account advisors are particularly keen on marketplace lending—also known as peer-to-peer lending—through firms such as Prosper and Lending Club. In fact, some of the most conservative institutional investors are acquiring these loans for their portfolios, such as Goldman Sachs and Societé Generale.

Yet the new fiduciary rule’s “best interest contract exemption,” which allows brokers and insurance agents to receive third-party compensation for the sale of products to customers only when they enter into a “best interest” contract with clients, may make the inclusion of alternative assets in retirement accounts difficult. The original rule proposal set out a specific list of investments that could be sold under the exemption, such as mutual fund shares and publicly traded stock. In the end, it was left open: All investment products can be sold under the exemption.

And yet, the proposed rule’s “best interest” mandate also means advisors have to be able to prove that there was “no better option” than the asset they recommended. That may be a difficult burden to meet in the case of new assets like marketplace lending. Despite the fact that very smart institutional investors are snapping up these instruments, their relative newness means there is a lack of long-term research on their durability.

Fee-based investment advisors who are already considered fiduciaries could also face restrictions in recommending alternatives because the DOL’s open-ended “best interest” mandate is much broader than both the fiduciary standard they now face from the Securities and Exchange Commission (SEC) and common law court precedents.

Even investors with a high income or net worth will not necessarily have access to alternative investments, as there is no equivalent in the rule to the SEC’s “accredited investor” exemption, which allows wealthy investors to take on more risk.

Such limits on investors’ choices are by design. The DOL rule states explicitly that most individuals cannot “prudently manage retirement assets on their own” and that they “generally cannot distinguish good advice, or even good investment results, from bad.”

Investors who want the freedom to put alternative assets in their retirement accounts and wealth managers who wish to help them do so should support efforts in Congress to block or substantially revise the fiduciary rule.