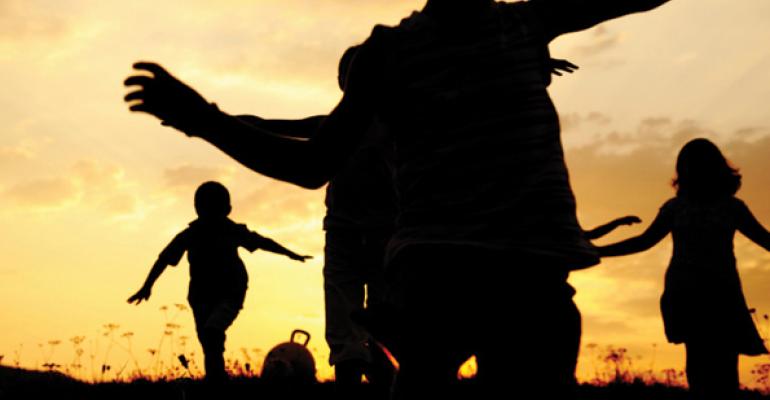 With more wirehouse and regional advisors seeking greater independence, control, autonomy, superior economics, and the ability to customize the client service experience, independent models have been big winners. In fact, more independent models have been born in the last two years than ever before. Today, those who had been reluctant to leave their firms, thinking no exceptional alternative existed, may want to take another look at the expanded landscape.

While these options are ideal for some, they don’t necessarily offer a solution for what advisors serving an ultra-high-net-worth client base are looking for.

According to some alternative-seeking advisors, what’s been missing from the solution set is a model that offers superior take-home economics, cash up front, equity ownership, and a name brand with cache. Enter two newly launched wealth management firms with iconic names: Cantor Fitzgerald Wealth Partners (CFWP) and Robertson Stephens Partners. These wealth management newbies hope to capture their share of the population of disenfranchised advisors looking for equity ownership.

Cantor Fitzgerald is a capital markets firm founded in 1945, owning almost 200 companies worldwide (none of which are in the wealth management business), with 600 partners and 9,400 employees. By launching CFWP, Cantor’s goal is to build a high-end advisory platform with between 50 and 200 mostly fee-based, $1 million-plus producers nationwide.

The real upside: Cantor Fitzgerald, the parent, is privately held and is likely to have a public offering at some point in the near future. Joining CFWP allows an advisor a “drag along” opportunity to participate and monetize the equity awarded.

Robertson Stephens Asset Management is a private and independent wealth management RIA, launched in mid-2013. Once one of the most well reputed boutique wealth management firms in the world, sold to Bank of America in 1997, “Robbie Stephens” has been rebuilt by the original management team headed by Joseph Piazza. Piazza’s goal is to recreate the culture of a closely-held boutique serving clients in the $10 million to $100 million range.

Top branch managers, thought leaders, and industry executives are creating models that don’t currently exist. William Blair in Chicago, Steward Partners in Washington, D.C., and Lebenthal Wealth Advisors in New York are just a few others that are expanding their wealth management offering. Success for each remains to be seen, but the time has never been better for them to try.