Transparency with Diana B.: Coming Back From Failure with Eric Arnold

Fintech executive Eric Arnold had to shut down his company in late 2019, amid sexual harassment allegations within the leadership ranks. But he’s now got a chance at a comeback.

Eric Arnold is no stranger to failure. In fact, he failed out of college, got fired from two companies, failed at nine different startup ventures and lost everything on a bad investment.

In this episode, Diana Britton speaks with Eric Arnold, CEO of Planswell, about how he has learned from those failures and has been given a second chance with the firm.

Toronto-based Planswell, which was founded in 2015, was humming by late 2019 and was in the middle of another funding round. Then accusations of sexual harassment within the company ranks surfaced, and investors pulled out of that funding round. Arnold had to fold up shop, with some 60 employees losing their jobs.

But in 2020, he had the opportunity to buy the Planswell brand, and he retooled the software to work with retail financial advisors.

In this episode, Arnold opens up about the ordeal, which turned into a social media storm about how he and his firm reacted to the accusations. 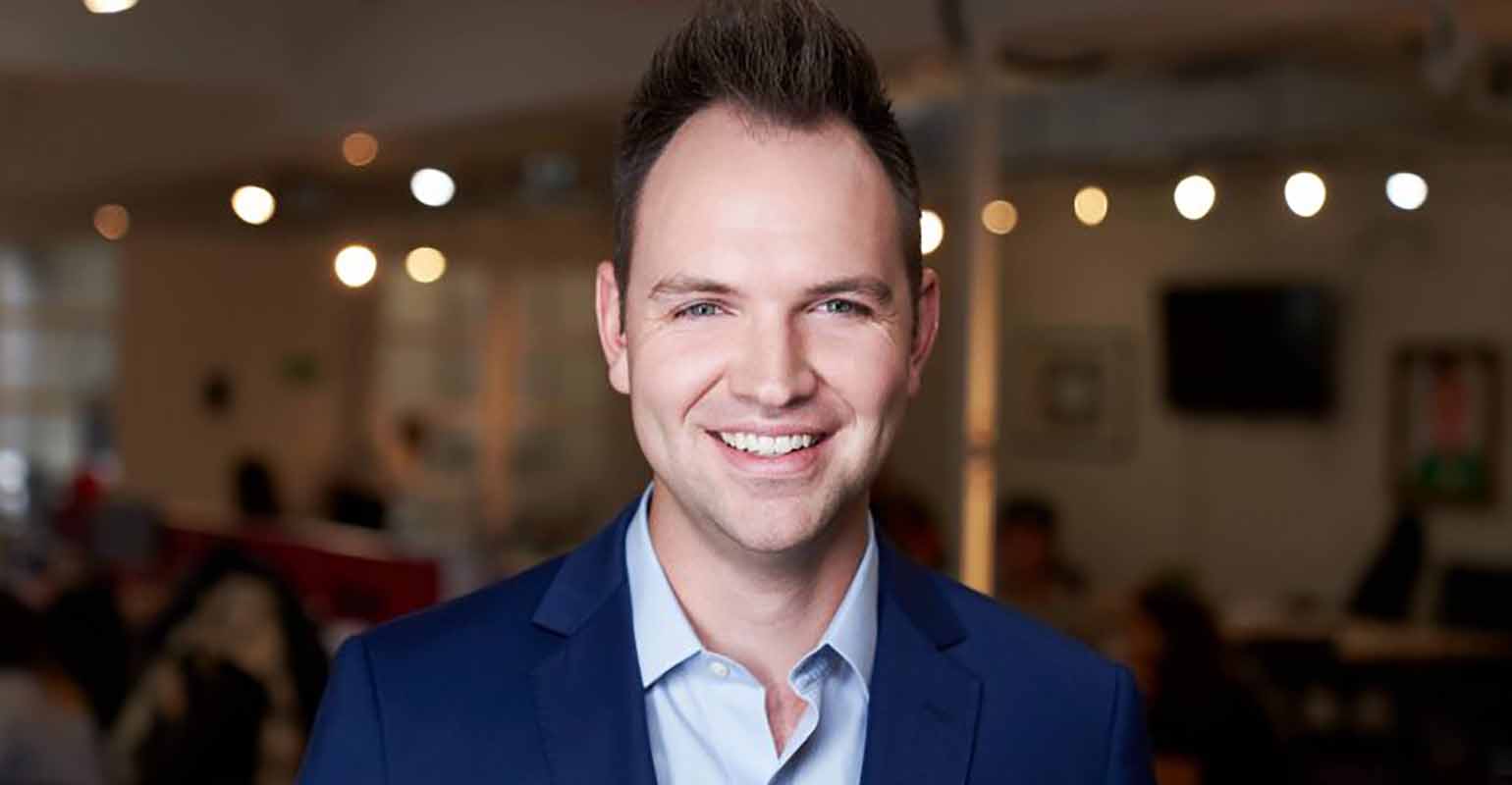