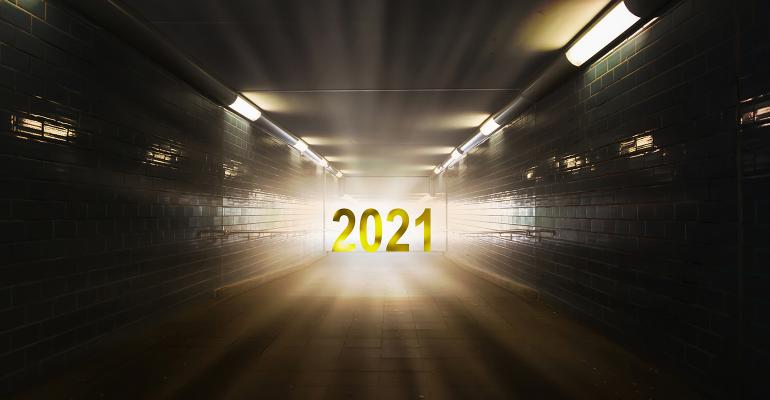 Ten Trends Advisors Need to Pay Attention to in 2021

Financial advisors proved their tenacity and resilience in 2020, and through this resolve, a new evolution is emerging. It’s good news for advisors.

As we explored in part 1 of this two-part series, despite the pandemic, the wealth management industry had some positive notes in 2020:

That said, there’s a certain groundwork that’s been laid for 10 trends to emerge in 2021. Here’s what we expect:

Related: How ‘The Year Unlike Any Other’ Will Reshape Wealth Management in 2021

Ultimately, regardless of where advisors choose to practice, they will continue to prize control more than anything and to demand much more from their firms. And they’ve proved that they have the tenacity, drive and courage to change where they practice if or when the status quo no longer meets their needs.

2021 will enforce the feeling of independence for each and every advisor—even those at the big brokerages.

Because at the end of the day, advisors have recognized their destiny is in their own hands. But it’s the next gen that will likely be the real change-makers in the coming year.

As we bid good riddance to 2020, there’s much to be grateful for—and plenty to look forward to.