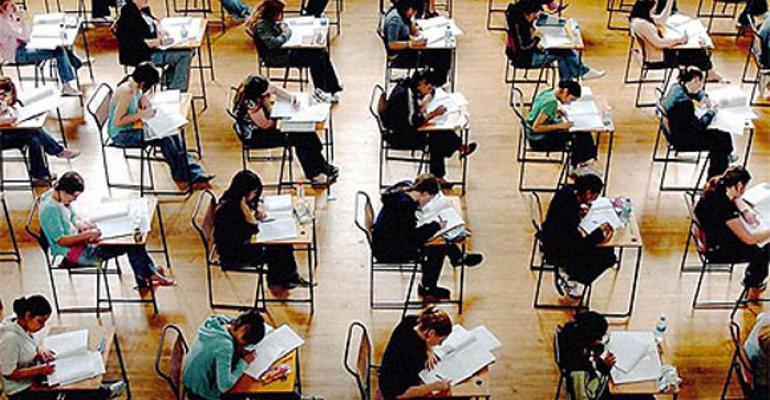 Record Number of Candidates Sit for the CFA

A record 188,915 candidates sat for the Level I, II and III CFA exams this past weekend, a 9 percent increase in registrations from June 2016. The CFA Institute administers the exam once a year, although the Level I exam is also offered in December. The largest number of candidates were in the Asia-Pacific region with 90,290 registered for the June exam. The Americas region had 58,549 candidates while Europe, the Middle East and Africa had 40,076 people sit for the exam. The three-level self-study program covers topics including ethical and professional standards, quantitative methods, economics, financial reporting and analysis, corporate finance, investment tools, asset classes and portfolio management and wealth planning.

The Unhealthy Habits That Could Destroy Retirement While everyone focuses on having enough money to afford retirement, the other part of the equation is being healthy enough to enjoy the golden years. The Aegon Retirement Readiness Survey 2017 found that few clients are taking the necessary steps to stay healthy enough to have an active retirement. The global survey, which polled 14,400 workers and 1,600 retirees in 15 countries, found that just half of workers exercise regularly and 57 percent eat healthily, CNBC reports. The survey asked respondents about six healthy behaviors, including avoiding smoking or drinking too much, eating healthy, exercising regularly, avoiding stress, having regular medical checkups and practicing mindfulness. The survey found that nearly half of workers engage in two or fewer of the behaviors. Eight percent say they do none and only 5 percent engage in all six. A team of independent advisors in Lafayette, Ind. recently left Wells Fargo Advisors Financial Network for Ameriprise. The Bison Financial Group will maintain its name during the transition and is headed by CEO Dave Vorbeck and President and COO Steve Dunnuck. The group included 15 advisors who oversaw more than $437 million in client assets while affiliated with Wells Fargo, according to a statement from Ameriprise.